Skip to content
Home  »  Opiate withdrawal   »   What is Dope Sick? A Guide to Combat Opiate Withdrawal 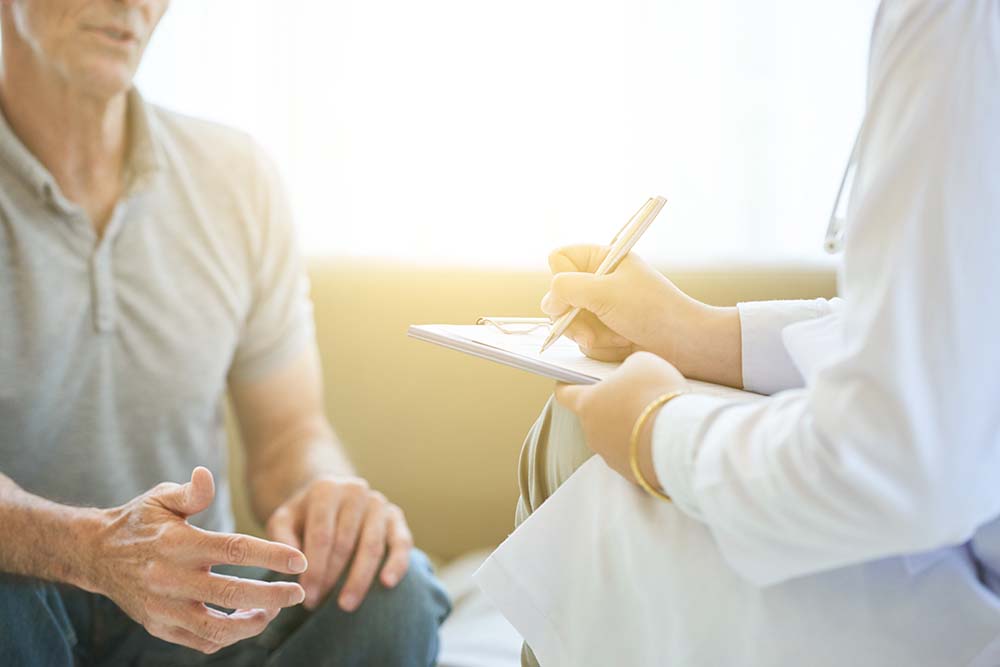 While it might not seem like it to people who have a substance use disorder (SUD) and are currently undergoing medical detox, receiving professional treatment is the best thing that could ever happen.

This is particularly true for those going through withdrawal, which is typically arguably one of the worst phases of addiction recovery. This is where people who abuse opioids experience dope sick symptoms, which have been said to be quite agonizing than most other types of  substances.

What is dope sick? Learn more about opiate withdrawal, and how Granite Mountain Behavioral Healthcare in Prescott Valley, Arizona can help you combat it.

What is Dope Sick, and How Long Does it Last?

Dope sickness is associated with opioid withdrawal, and opioids are primarily used to manage chronic pain. Many who develop a heavy dependence on opioids or opiates do so because they were using the substance to deal with persistent and intense pain.

Opioid abuse is high on the list of abused substances because of the sheer number of people who are hooked on it. The National Institutes of Health released a report that stated in 2021 alone, at least 3 million Americans suffered from an opioid use disorder. Of this number, more than 500,000 are hooked on heroin.

Apart from the massive number of people with a heavy dependence on opioids, another highly distressing fact about this is that more than 90 Americans die each day on average due to opioid-related overdose.

Other possible determiners would include current health, concurrent conditions, and genetics of the person. Despite the variables involved that usually determine the duration of the withdrawal period, the typical timeline of heroin withdrawal is:

What are the Withdrawal Symptoms that Are Associated With Being Dope Sick?

People who quit using heroin or other opioids could feel the withdrawal symptoms just hours after their last dose.

Compared to other substances, people who have a heavy opioid dependency have it quite bad. This is because they go from not feeling any pain at all while they were still on opioids, to seemingly feeling all the pain in the world as their numbed pain receptors start buzzing once more with pain signals.

The symptoms are usually grouped into the duration with which they stay with the person.

What are the Symptoms of an Opioid Overdose? 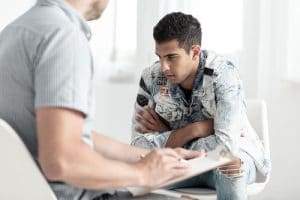 While the withdrawal symptoms might sound horrendous, at the very least the person is still alive for the experience. Opioid overdose cases are typically so fatal that people suspected of having an opioid substance abuse disorder need to be monitored for the tell-tale signs they are close to succumbing to it.

If a person is established to be suffering from an opioid overdose, Naloxone is typically administered to reverse the toxic and potentially fatal effects of the opioid overdose.

Some signs to look out for that could indicate an opioid overdose include:

How is Opioid Addiction Treated?

Addiction of any kind is highly dangerous and even potentially fatal if left unchecked. This is not to say, however, that it is not treatable. With the massive strides achieved today in the field of rehabilitation, there are numerous addiction treatment programs in Arizona that a patient can take toward recovery and lasting sobriety. It all begins with truly wanting recovery to happen, and everything else will fall into place from there.

Rehabilitation of any kind begins with discontinuing the use of the abused substance and then flushing out whatever is left in the system. This is to stop the damage caused by the toxicity of the substance taken so that the body could readjust itself to the normal body chemistry. In the case of dope sick, those who had a heroin addiction profess that medical detox is the single worst thing they had ever experienced in their life, as their ability to feel pain is restored.

No form of rehabilitation, therapy, or addiction treatment could begin if the patient has not gone through medical detox yet. This is a phase that should be strictly done within the clinical confines of a medical detox center, as many who undergo withdrawal from substances often find the experience to be more than what they could bear, and it is not uncommon for patients to undergo complications as well. This is why there is a need for the presence of clinically-trained professionals during medical detox, and why it needs to be done in a hospital environment.

There are many cases during detox where the patient is not able to overcome the intense urge to use the substance that they are trying to quit. In other cases, the patient is willing but unable to handle the immense stress of the withdrawal that comes with the process. In these instances, the patient is often given medication-assisted treatment (MAD) where medication is used to mitigate the distress felt by the patient, quell the overpowering urges to use substances again, or remove the addictive sensations provided by the substance.

Depending upon the attending physician, buprenorphine, methadone, or naltrexone could be used in the treatment of opioid use disorders involving the use of heroin, morphine, and codeine, as well as semi-synthetic opioids like oxycodone and hydrocodone. These medications are the most common choices as they are safe to use for varying periods of treatment, which could stretch out for months, years, or even a lifetime.

Cognitive behavioral therapy (CBT) is one of the most widely used psychotherapy treatment forms today. This approach allows patients to isolate negative thought patterns or impulses that often lead to a bad outcome. The most common example of this is when a person is faced with painful memories or when confronted with highly-charged emotional situations, the person will automatically resort to alcohol or drugs to mitigate the emotional pain they feel. In many instances, there is no prior thought that goes on before they resort to using alcohol or drugs, they just do so because they feel emotional pain.

The objective of this approach is to identify such negative responses and veer away from them. The trouble often comes from not being able to identify the point where they decide to use drugs or alcohol to deal with the pain they feel. Once they identify these thoughts as they come and what could result from them, avoiding them becomes much easier.

Dialectical behavior therapy (DBT) is an approach derived from CBT and is a popular treatment for severe mental health conditions that typically cause self-harm, high-risk behavior, or even suicidal ideation. The main difference between DBT and CBT is that DBT focuses on validating and accepting negative thought patterns or emotions rather than isolating and avoiding them, which is mostly what CBT teaches.

This approach is somewhat similar to what DBT does for an individual who is facing an internal crisis that leads to self-harm. Somatic experiencing therapy puts a focus on facing past events with a relaxed mind. Facing traumatic events in the past with a relaxed and objective mind allows a person to have a better insight into what happened, what effect it had on them, and how best to move forward from it.

This approach deals with the minute details of bad experiences such as trauma and addresses each bit slowly but purposefully. ensuring that the entire situation is understood fully, so that acceptance and resolution of the issue are done fully as well.

There are many instances where a person could have an undiagnosed mental health issue that eventually leads to substance abuse. This is not an uncommon matter with people who also incidentally deal with chronic pain, and as a consequence, get addicted to painkillers, opioids, or marijuana. Self-medication is one of the most prominent traits of people with a dual diagnosis, as they mostly fear having to seek professional help for fear they are more damaged than they believe themselves to be.

Dual diagnosis treatment in Arizona addresses both the mental health issue and the substance abuse disorder simultaneously, as there is a need to treat both at the same time. There is a high probability in this instance that treating one issue before treating the other could lead to the untreated issue getting worse. In other instances, no progress could be had by treating one issue before the other because both as so intertwined that they cannot simply be processed separately. Contact us and know more about our marijuana addiction treatment before it’s too late.

Granite Mountain Can Help You with Opioid Addiction Recovery

We hope we answered your question of what is dope sick, and can lead you to making one of the hardest, yet rewarding decisions of your life. Some dependencies are next to impossible to get over. This includes things that help you deal with pain, such as opioids. This addiction, however, could just be as harmful and damaging as the pain you feel, and perhaps even more so.

At Granite Mountain BHC, we offer opioid treatment programs that help people with opioid dependence and addiction recover. We know how difficult it can be.

Trust us when we say, however, you will be better off seeing it through to the end. Contact us today to begin your journey to a life free from addiction.