Addiction Treatment in Arizona » About » Meet Our Team 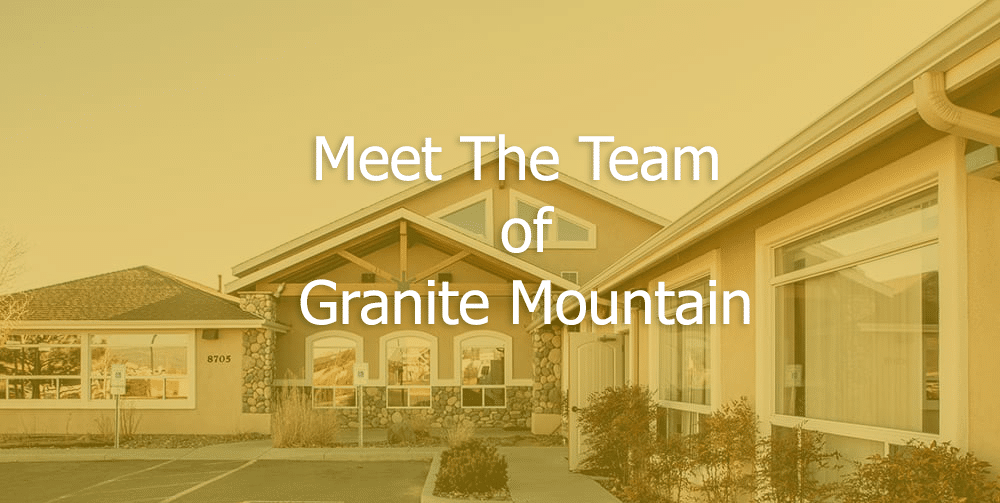 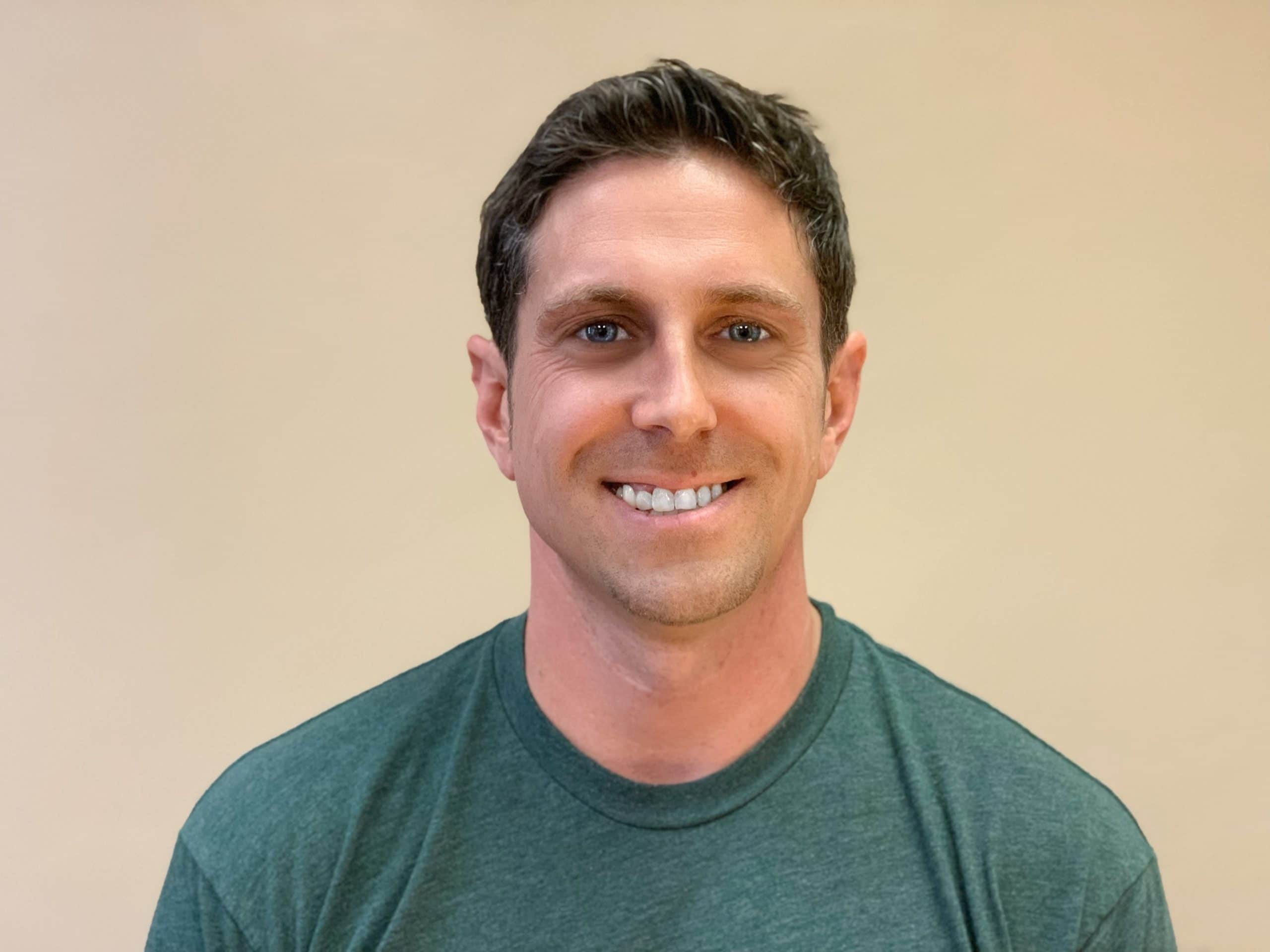 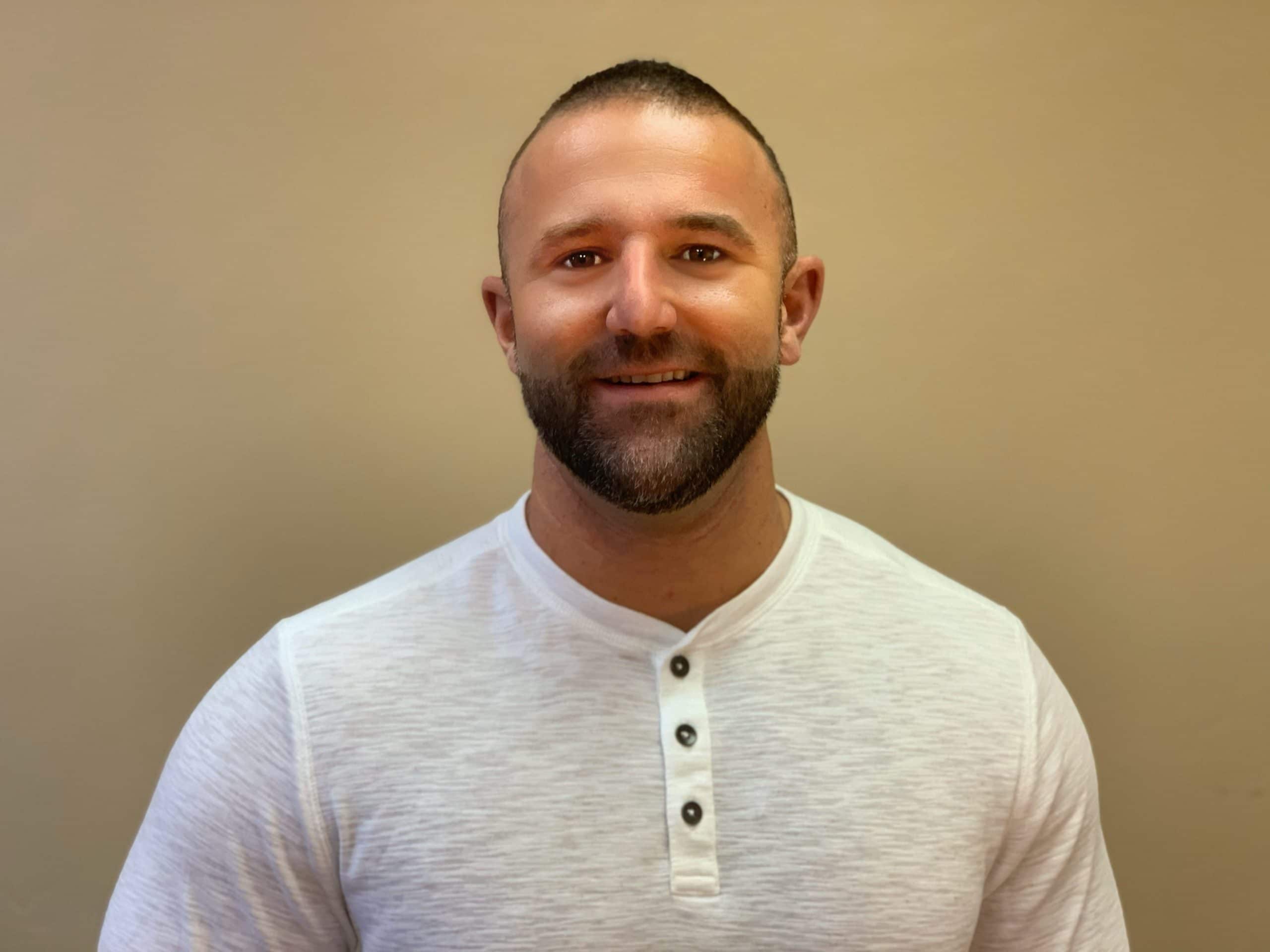 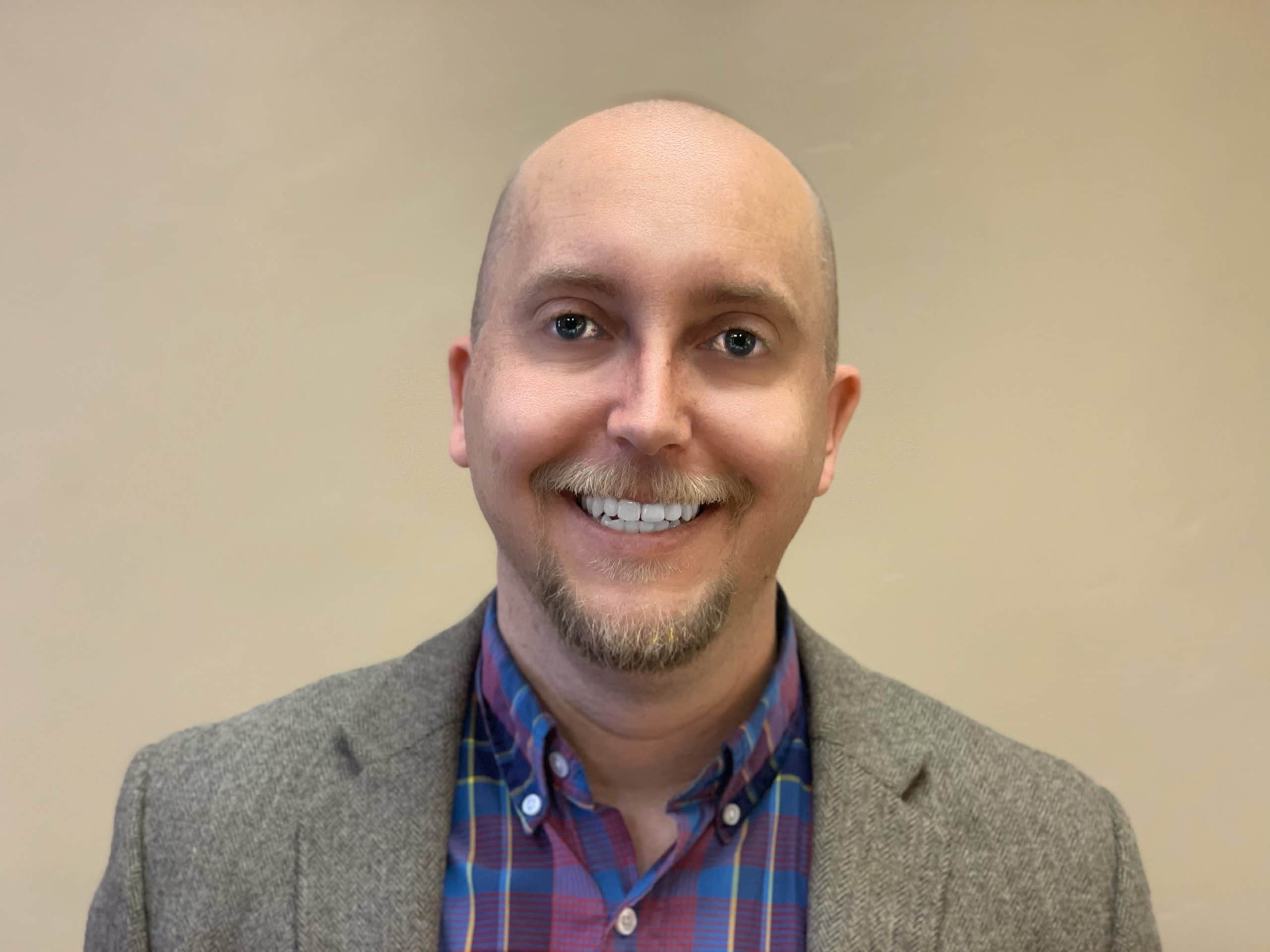 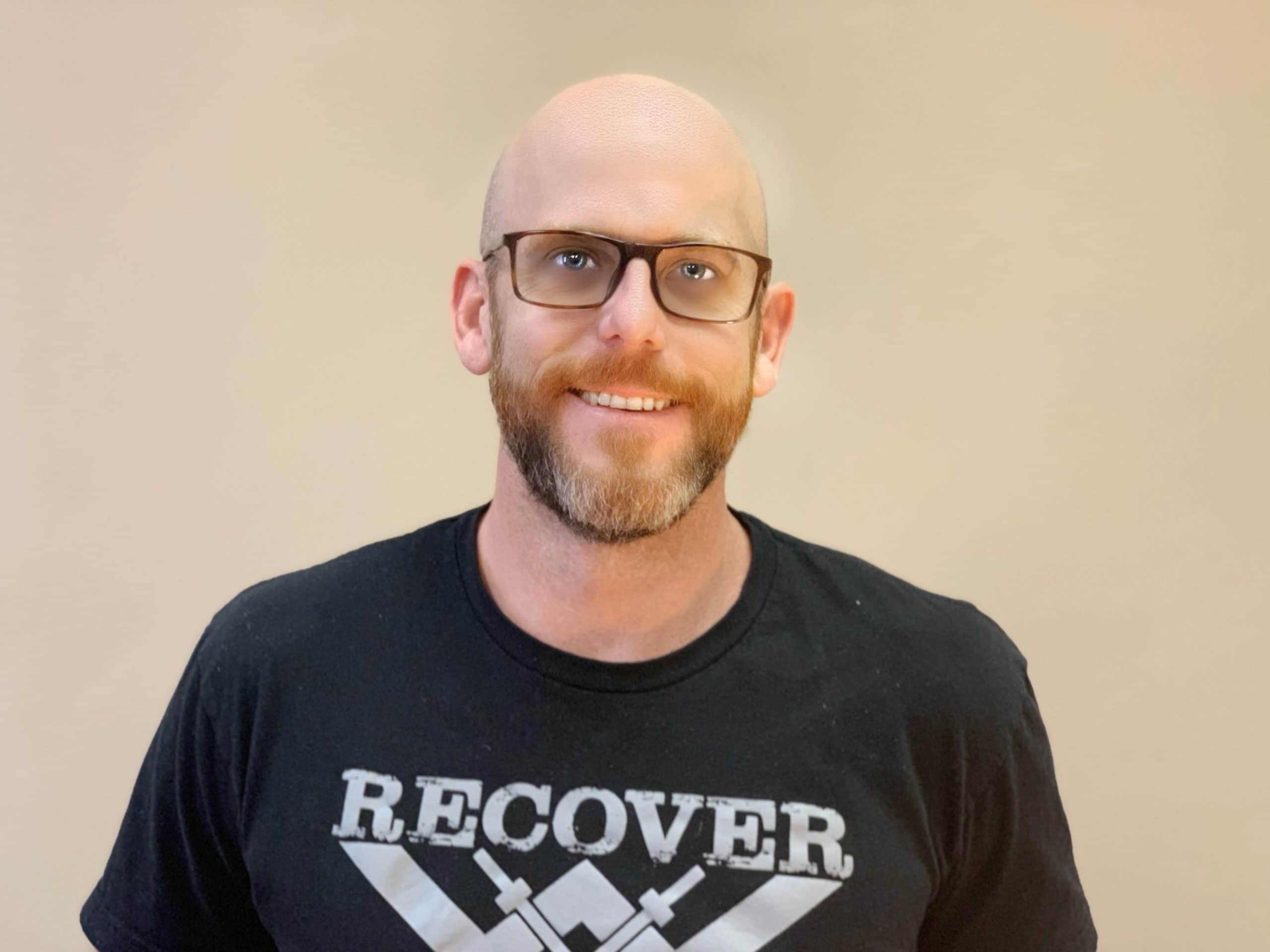 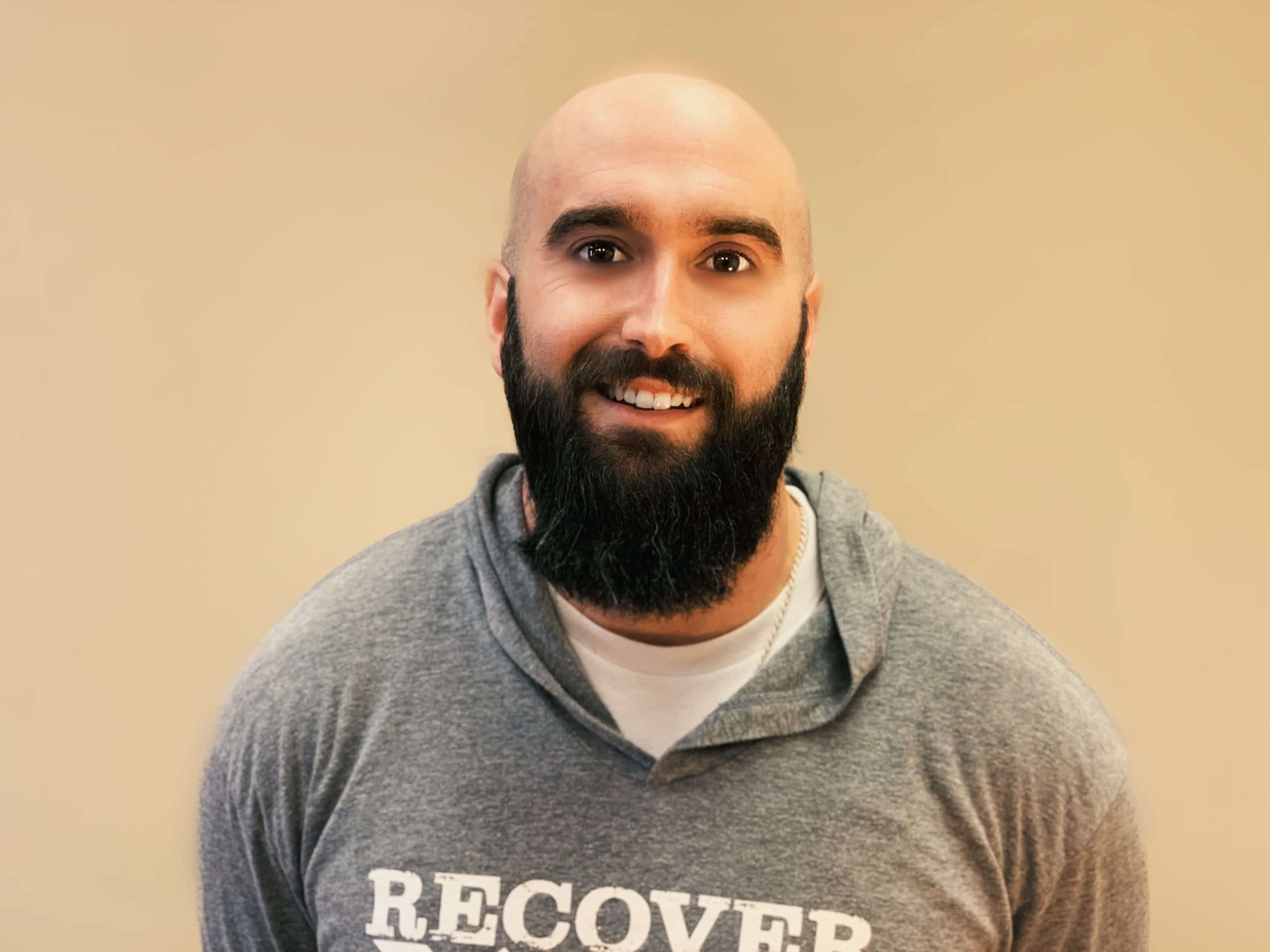 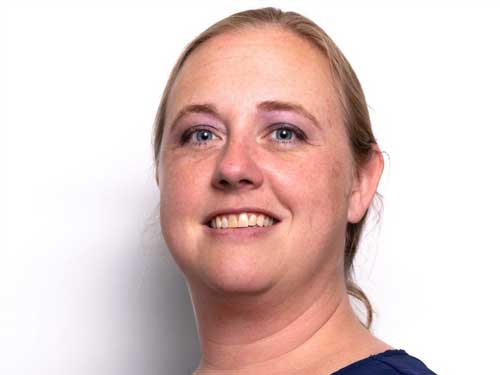 Dr. Wicklund is a Board Certified Psychiatrist with particular interest in treating PTSD (particularly in veterans and first responders), dual diagnosis (substance abuse along with another mental illness), and those with treatment resistant depression.  She attended the University of Illinois at Urbana-Champaign where she received her Bachelor of Science degree in Microbiology in 2002 and her Master of Science degree in Food Chemistry in 2004. She then went on to the University of Illinois College of Medicine for medical school graduating in 2008. And in 2012, she completed her residency training in Psychiatry at the Medical College of Wisconsin in Milwaukee, Wisconsin. 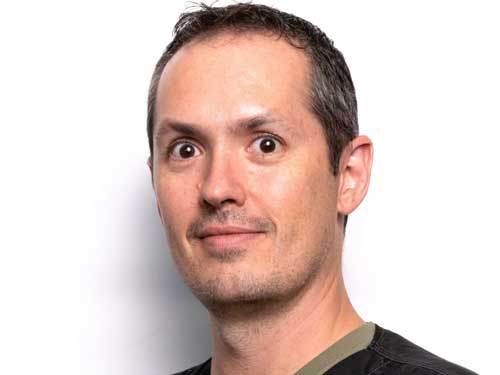 Michael is a Board Certified Physician Assistant with a background in general medicine. He completed his graduate training in Physician Assistant studies at Midwestern University in Glendale, AZ in 2014. After graduation, Michael worked for Arizona Center for Hand Surgery as well as the ENT department at the Phoenix VA Hospital.  Michael is a veteran of the armed services having served in both the Army and Air Force. As an active member of the Army he served as a combat medic in Colorado and South Korea. After leaving the Army he transitioned to the Air Force National Guard with the 119th Fighter Wing in Fargo, North Dakota where he was a firefighter and EMT.