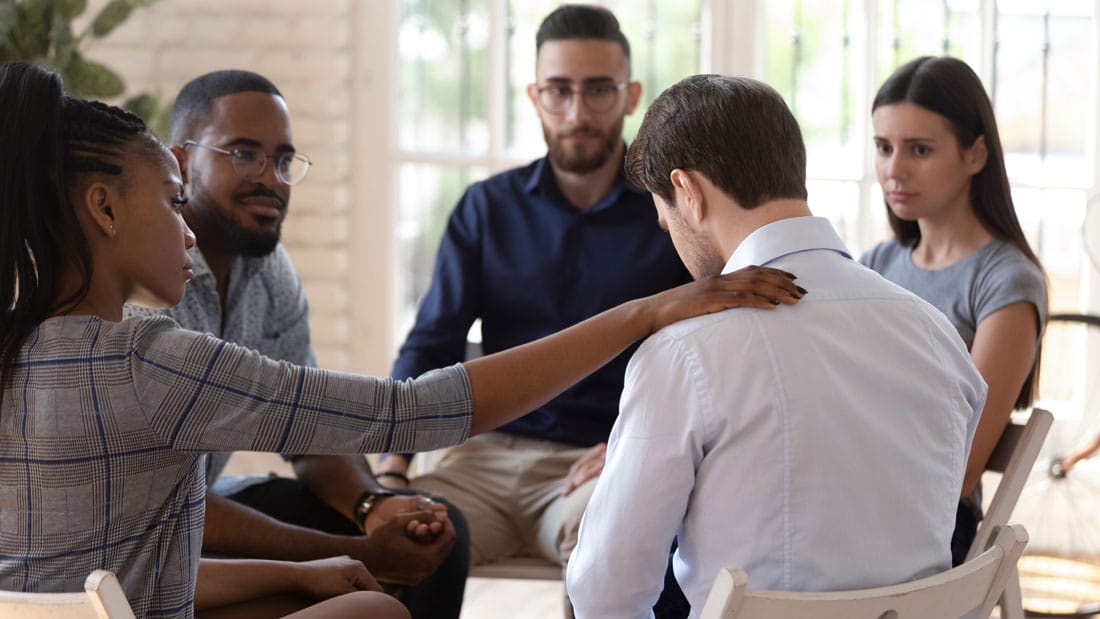 Marijuana also known as weed, pot, grass, bud, herb, ganja, and mary jane, among other terms—refers to the dried leaves, flowers, stems, and seeds of the plant Cannabis Sativa. This plant contains the psychoactive (mind-altering) chemical delta-9-tetrahydrocannabinol (THC) as well as other potentially harmful compounds. Cannabis plant material can also be concentrated in a black liquid called hash oil or a sticky resin called hashish.

Marijuana is typically ingested by being smoked as a hand-rolled cigarette (joint) or in a pipe or water pipe (bong). Marijuana smoke has a powerful and distinct odor and the smoke can be just as harmful as traditional cigarette smoke.

The History of Marijuana Use

Most varieties of marijuana plants are commonly known as hemp although the name also refers commonly to the fiber derived from the cannabis plant. Historically, hemp fiber has been very useful and can be found in rope, paper, canvas, and some fabrics. Today, hemp fiber can also be used to create bioplastics, jewelry, and even biofuel.

Hemp was so useful historically that the English crown even mandated its production in the American colonies and George Washington grew it on his farm at Mount Vernon. However, modern cannabis plants have a higher level of THC ( the ingredient that causes addiction).

The use of medical cannabis began in America in the 1850s when products with marijuana extracts were produced and sold to treat issues such as chronic pain, glaucoma, and muscle spasm. Soon after, pharmaceutical regulations were introduced in many states.

While marijuana for medicinal use has gained steam nationwide, there is little evidence to show that the benefits of marijuana use outweigh the risks. For marijuana to be considered a “medicine,” the FDA ( Food and Drug Administration) states it must have well-defined and consistent ingredients.

The medicinal value of marijuana continues to be difficult to evaluate, however, because it contains so many different chemical compounds and various strains of the plant exist. However, many THC-based drugs have been approved by the FDA to treat maladies such as nausea and pain related to chemotherapy. Scientists continue to stud the effects (positive and negative) of the various chemicals found in cannabis, such as cannabidiol (a non-psychoactive chemical present in marijuana).

It is important to understand that the potency of marijuana has increased significantly over the years. The average potency of marijuana confiscated by law enforcement in the 10’s is around 15%, whereas in the 1980’s it averaged at 4%. Higher-potency forms of the drug can expose new users to increased levels of THC and, in turn, a higher risk of addiction or other adverse reactions.

Despite common perception, marijuana can be an addictive substance. Research suggests between 9% and 15% of users develop some level of addiction. The younger someone is when they begin using, the more chance there is for an addiction to form.  There is also a relationship between frequency of use and development of addiction, with those who use daily experiencing a 50% higher chance of habit formation.

Traditional therapeutic methods, such as cognitive-behavioral therapy (CBT) and inpatient or outpatient rehab, have proven effective at treating marijuana addiction.  Although medications to address marijuana/cannabis addiction are not currently available, recent discoveries about the endocannabinoid system offer promise in developing medications to ease withdrawal symptoms, block the drug’s intoxicating effects, and prevent relapse.

The Effects of Marijuana Abuse

When smoked, the THC in marijuana passes rapidly from the lungs into the bloodstream, which then carries the substance to the brain and other organs throughout the body. THC is absorbed significantly slower is ingested in food or drink form.

Regardless of how it is ingested, THC acts by affecting the brain’s cannabinoid receptors. These receptors exist to process THC-like chemicals that occur in the body naturally and are part of the endocannabinoid system, which plays an important role in brain development and function.

The effect of THC on the endocannabinoid system produces extended mellowing, feelings of euphoria, and can affect memory, mood, Several, and energy levels. Some of the most common effects of marijuana abuse are as follows:

Marijuana addiction is most commonly diagnosed during adolescence or young adulthood. However, due to the increasing social acceptance of marijuana use and increased availability of the drug, the addiction rate in adults could trend upward. As with any drug, there are some noticeable signs that you or your loved one can look for to identify marijuana addiction (also known as cannabis use disorder).

Other signs of marijuana abuse and addiction include:

Health Risks of Increased Marijuana Use

Marijuana use is associated with a range of health issues, particularly related to heart and lung problems as well as mental health conditions.

Like common cigarette smoke, marijuana smoke is an irritant to the lungs, and frequent smokers can experience many of the same respiratory consequences experienced by tobacco smokers, such as:

Studies show that smoking marijuana can lead to as many health concerns as smoking traditional tobacco. Marijuana users (who do not also smoke tobacco) miss more days of work and have a higher frequency of illness than those who are not users. It is not yet known whether marijuana smoking contributes to the risk of lung cancer.

Research also shows that marijuana use raises the heart rate of the user significantly for several hours after use. This drastically increases the risk of heart attack and long-term heart damage. The risk can be even higher for older adults or those with previous cardiac issues.

A number of studies also link chronic marijuana use and mental illness. High doses can produce a temporary psychotic reaction in some users. Abuse of marijuana can also worsen the symptoms for patients who have schizophrenia. There is also increased research linking marijuana use with depression and anxiety and higher risk for psychosis.

Marijuana as a Gateway Drug

A “gateway drug” is a drug whose usage may seem harmless but can often lead to harder drug use. While many people may view marijuana as a gateway drug, most users do not go on using “harder” substances. However, many marijuana users concurrently abuse substances such as alcohol or painkillers.

It is important to note that other factors such as a person’s social environment, are also critical in a person’s risk for drug use. An alternative to the gateway-drug hypothesis is that people who are more vulnerable to drug-taking are simply more likely to start with readily available substances such as marijuana, tobacco, or alcohol, and their subsequent social interactions with others who use drugs increases their chances of trying other drugs. Further research is needed to explore this question.

Treatment options for marijuana addiction (or rehab) are similar to addiction treatment protocols for other drugs. Traditional evidence-based treatments, such as twelve-step programs, CBT, group and individual therapy, and other science-based approaches are all effective.

Depending on the level of addiction, the presence of physical withdrawal symptoms, and the possibility of a dual-diagnosis (addiction to another substance concurrently), treatment for marijuana addiction can be relatively painless or very involved. While most patients do not require the intensity of an inpatient treatment program, the presence of a dual-diagnosis can necessitate a more rigorous plan.

Most patients can tackle the challenge of marijuana addiction using traditional outpatient strategies such as counseling, increased exercise, and group therapy.

If you or a loved one are dealing with the ramifications of marijuana addiction, the trained professionals at Granite Mountain are here to help. Whether you need the comfort of our on-campus facilities or the care of our counselors, we are ready to help you tackle this obstacle with care and concern. Contact us today to begin your journey to overcoming the harms of marijuana addiction!