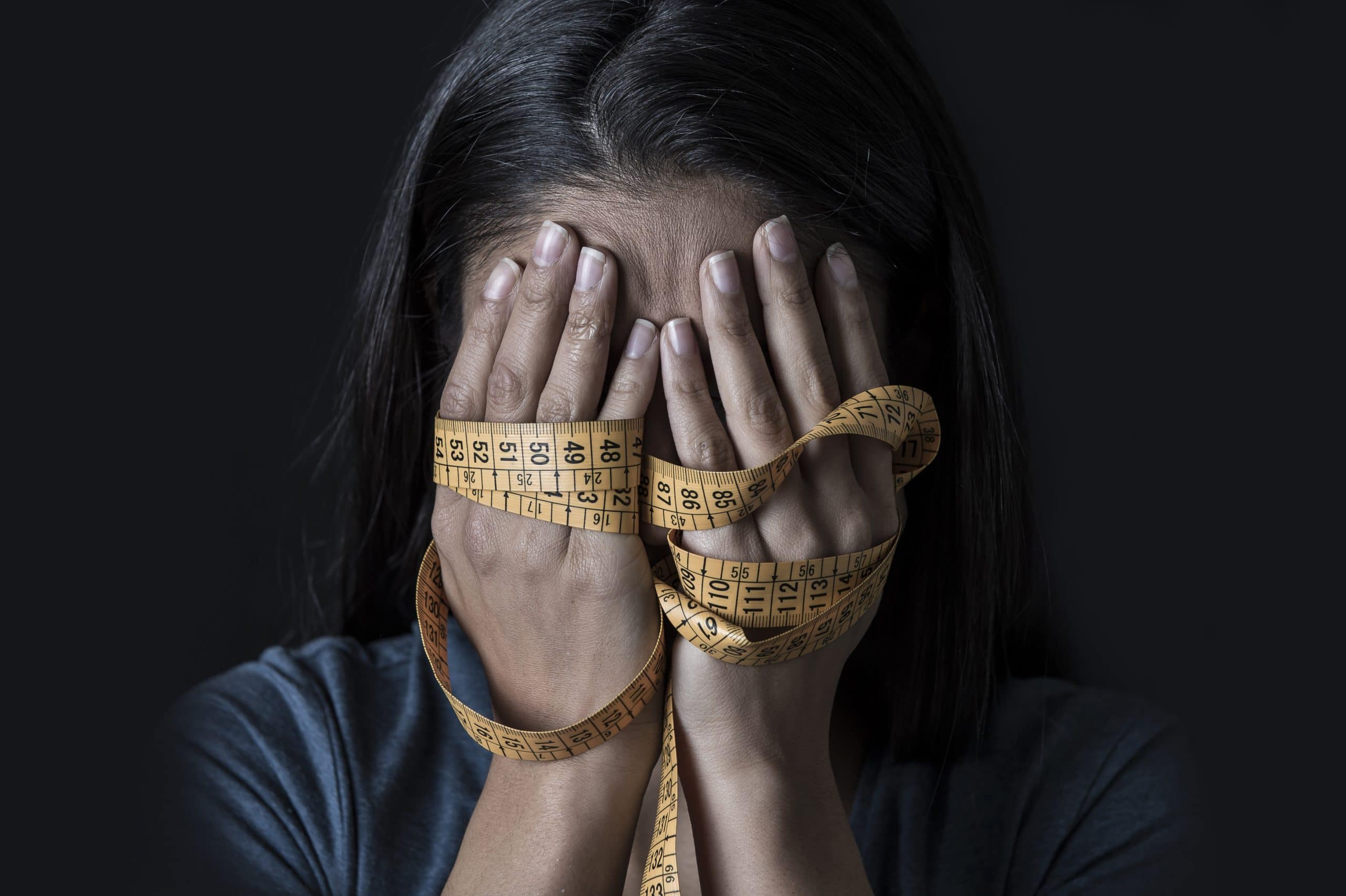 When those disorders are equally severe, they are often called dual diagnosis. We at Granite Mountain Behavioral Health understand how to treat addiction disorders in a holistic way that significantly lessens the chance of relapse.

Can Someone Suffer from an Eating Disorder and Substance Abuse Disorder at the Same Time?

When eating disorders occur with substance abuse, the combination can be tough to treat. When someone comes into a detoxification program, they are often treated with medical tapering. Medical tapering is when a substance like methadone is used to wean the person off the drugs in their body slowly. When someone comes into a detox clinic with an eating disorder it can be hard to predict how their body will react to the medication.

How Do You Diagnose an Eating Disorder?

There are several things that doctors and other medical professionals look for when they are diagnosing someone with an addiction disorder. The symptoms they look for are often the same as symptoms of an eating disorder. The criteria are the same. They are:

People who abuse drugs often have certain rituals or behaviors that reinforce their addiction. A typical example is when someone is addicted to nicotine. The behavior of inhaling the nicotine laden smoke, lighting the cigarette, etc. are all reinforced as part of the habit because they are associated with the reward of nicotine. One of the reasons it is so hard to stop smoking is that the person is not only trying to stop smoking; they are trying to stop behaviors associated with their subconscious with the nicotine reward.

In anorexia nervosa, commonly known as anorexia, there are also some, though sometimes less easily recognizable, patterns. People who have anorexia tend to cook huge, decadent meals for their families and refuse to eat any of it. The family members start to gain weight while the anorexic either becomes skinnier or stays the same.

An Escalation in frequency or intensity over time

People who abuse drugs build up tolerance over time. Drug tolerance is when the brain and the rest of the body start to adjust to the substances that are being abused. This does not mean that the body does not suffer from the ill effects of the substances. It just means that the person has to take more of the substance to receive the pleasurable effects.

In the case of opioid abuse, the opioid stimulates dopamine receptors in the brain. The opioid also stops the dopamine from being recycled in the brain, which causes a buildup of the chemical. That creates a very pleasurable experience. However, as the brain adjusts to the opioids, it creates more and more dopamine receptors. This stops the opioid from being as effective. That means that the person has to take more and more of the drug to get the same effect.

People with an eating disorder that obsess overweight, the obsession tends to escalate over time. People with bulimia nervosa, often known simply as bulimia, consume a large amount of food until they are uncomfortably full. This is often referred to as “binging” and then they “purge”, or makes themselves vomit to stop their body from absorbing the food and gaining weight. After some time, people with bulimia might escalate to binging and purging several times a day.

People who abuse drugs and/or alcohol tend to push people out of their lives because of their dysfunctional behavior. The use of many addictive substance types is illegal and/or can lead to illegal behavior. For example, they are stealing money or valuables to buy substances. They might also drive under the influence of substances.

People with anorexia tend to stop taking part in many activities. Because the body is malnourished, in the end, the anorexic person might spend a lot of time asleep because their body wants to conserve energy. Many people who have anorexia tend to try to exercise to an unhealthy degree. While exercise is often a healthy activity, there is usually not much time to socialize when someone is working out to the point of being out of breath.

Inability to stop a destructive behavior despite repeated attempts

People who abuse substances often try to stop taking the drugs and/or alcohol on their own but find that they are unable to stop abusing substances. Often substances cause physical dependence, and the body starts to detoxify when the levels of the substance become too low in the person’s body. This can be very uncomfortable.

People with bulimia often want to stop their bingeing and purging cycle. In rehabilitation, group therapy is often helpful for people with bulimia as bulimics tend to help each other resist their urge. Many anorexics do not want help until later in their disorder. Unlike bulimics, they tend to be competitive about their disorder. This does not mean that they never want to quit. It means that their rehabilitation must take a different course than the recovery of someone with bulimia. One on one therapy is usually a lot more helpful for people with anorexia than group therapy is.

Loved ones expressing concern about a particular behavior

Often people with laxative abuse disorder, in which the person will start compulsively taking unneeded laxatives in order to try to lose weight, will concern their loved ones with how much they stay at home or refuse to go anywhere. This is because they want to not be near a bathroom when the laxatives kick in. It is hard to tell the exact time that the person will need to use the restroom, and having an unplanned bowel movement can be embarrassing, especially if it is in public.

Continued use of a substance/behavior despite adverse consequences

Many of the problems that people experience from substance abuse are also seen in people with eating disorders, usually excluding legal problems from the disorder:

Are There More Eating Disorders Than Anorexia and Bulimia?

There are two more common eating disorders. They are binge eating disorder and Unspecified Feeding or Eating Disorder (UFED). In binge eating, the person eats uncontrollably until they are uncomfortably full, but they do not purge. In UFED, the person’s relationship with food causes a significant disturbance in their life. A UFED diagnosis might be given to someone in an emergency room who came in for help when a particular diagnosis can’t be determined right away.

Anorexia binge-eating/purging is a subtype of anorexia in which a person will binge eat and purge like someone who has bulimia. However, they will restrict their binding to certain food groups, skip meals, display rigid thinking, and obsessive rules like only eating the food of one color.

Do People With an Eating Disorder Often Abuse Alcohol?

Individuals with bulimia nervosa and anorexia binge-eating/purging type are the most likely to use substances, especially alcohol. People with restricting type anorexia nervosa, the type mentioned earlier in the article, are the least likely to abuse substances. Some of the most commonly abused substances by people with eating disorders are:

How is an Eating Disorder Different than an Addiction Disorder?

One of the unique problems that people with eating disorders experience is that they will have to confront food on a day to day basis and interact with it. People who abuse alcohol or who are recovering from alcohol abuse face this same problem, but it is not necessary to drink to survive. Many other addictive substances are more easily avoidable.

What is Unique about Eating Disorders?

Do I Have to Treat My Substance Abuse if I Get Help for My Eating Disorder?

At Granite Mountain Behavioral Healthcare, we can help you put an end to your addiction disorder. When you are ready to quit, please contact us today!