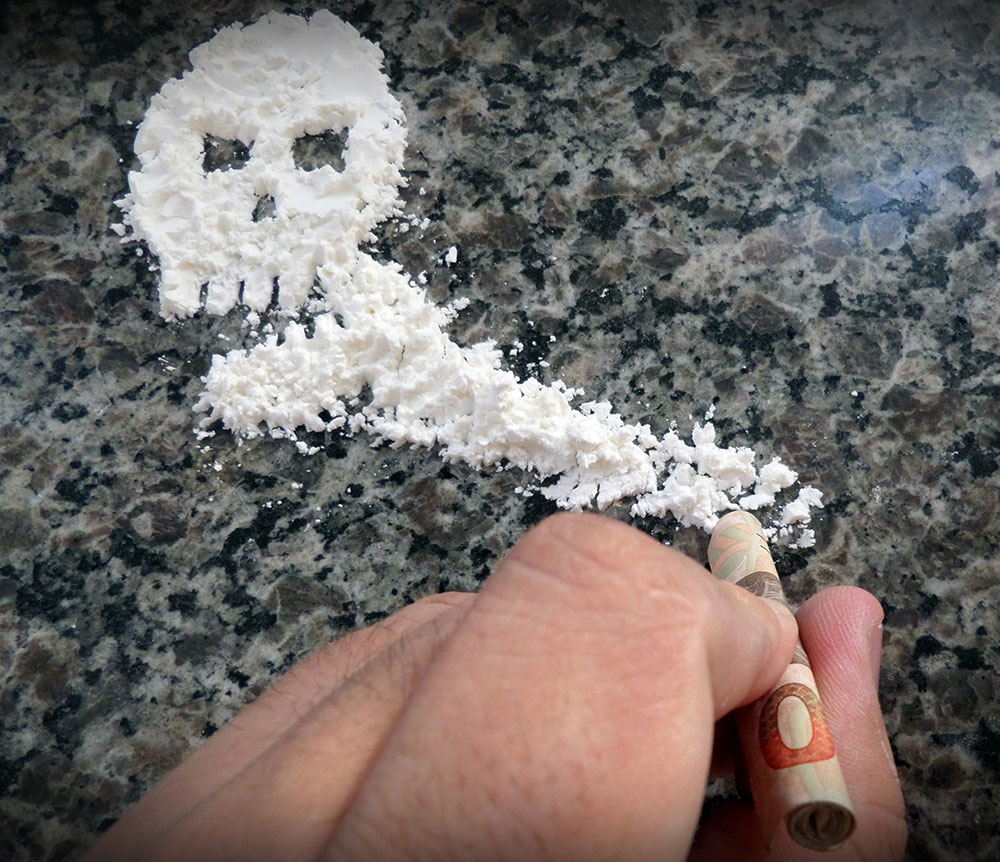 While all drugs are dangerous, there are five that are especially dangerous for the inhabitants of Arizona. It is highly recommended that anyone suffering from addiction to any of these substances seek addiction treatment.  Whether it is because they are easier to obtain, cheaper, or simply more deadly here are the top five most dangerous drugs in Arizona.

Fentanyl is being brought across the Mexican border disguised as other drugs. Fentanyl is 50-100 times stronger than morphine. This makes the overdose possibility for people who unknowingly use fentanyl much higher. It also sets a higher probability of overdose for people who have just started fentanyl and do not know how much to take or have not built up a tolerance to it.

While Fentanyl has some pleasurable side effects that people who are the victims of addiction seek:

There are many long-term consequences to continued abuse of fentanyl-like:

One of the most dangerous things about fentanyl is that many times fentanyl is added to heroin and/or other drugs without the user knowing fentanyl has been added. Fentanyl is very cheap, making it an attractive way to boost the effectiveness of a drug. Unfortunately, because fentanyl is so potent it can be extremely deadly.

Heroin is one of the most addictive drugs in the world. Often heroin use co-occurs with depression. Some people abuse heroin because their depression is either untreated or improperly managed. Heroin usually comes in the form of powder, but it can come in many other forms such as a blackish tar-like substance.

Some of the short-term effects of heroin are:

Some of the long-term consequences of heroin are:

Because of Arizona’s hot climate, neglecting personal safety by going out in harsh conditions without the means to stay cool and hydrated can be deadly both in and out of the city. Many establishments tend to discriminate and try not to allow someone who has an obvious drug dependency problem help, even in the sweltering heat. Further out in the desert there might simply be nowhere to get water or stop to cool down on the way to acquire drugs.

Meth is one of the most dangerous drugs in Arizona because it is very cheap and easily available. Much of the meth in Arizona comes across the border from the Mexican cartels. There are, however, a few independent meth suppliers in the United States. Not only is the drug itself dangerous but the clash between the rival criminal gangs who distribute the drugs leaves many addicts as collateral damage in the crossfire.

Some of the short-term effects of meth are:

Some of the long-term consequences of methamphetamine are:

One of the problems with meth is that it might be harder for someone to know their limits in punishing weather. If water and shade are available the victim of addiction may not stop to take advantage of them.

Although alcohol is a commonly used drug and many people can use it safely, but for many people, alcohol can become addictive. One of the big problems with alcohol addiction is that alcohol is present at many social events. One of the important reasons to go to a professional rehabilitation clinic is that we can teach you how to say no to alcohol in a situation-appropriate way. Addiction is a medical condition and you have the right to keep as much privacy and to let as many people know as you choose.

A few side effects of alcohol that people find desirable are:

Alcohol can affect different people differently. Some of the negative short-term effects of alcohol are:

Some of the negative long-term effects of binge drinking alcohol abuse are:

Alcoholism is notorious for being responsible for many car crashes and other vehicle-related injuries. This is especially dangerous in states like Arizona that have many out of the way roads in the more remote parts of the country, which can reach dangerously high temperatures for people stranded on the side of the road.

Phoenix, the 5th largest city in the United States, is very dependent on its road system. It is very hard, if not impossible for people to get around Phoenix without a car. This makes it especially devastating if someone loses their license if they are caught driving under the influence of alcohol and/or drugs.

Cocaine is one of the most famous drugs in the country. It is notorious for being the drug of choice for the rich and powerful stock brokers in movies. Unfortunately, it is neither safe nor glamorous in reality. Some indirect risks from cocaine are HIV and hepatitis C when the cocaine is injected from a shared needle.

Other indirect risks of cocaine are sexually transmitted infections like gonorrhea. Someone using cocaine can catch these infections from unprotected sex. Many drugs like cocaine lower inhibitions and might put someone in a riskier situation than they would enter on their own.

Some of the short-term side effects of cocaine are:

There are multiple long-term side effects to continuous cocaine addiction such as:

Cocaine is a highly addictive drug. Unfortunately, because it seems so glamorous people seem to think that it is not nearly as problematic as it is. Cocaine is very addictive and you cannot just stop once you realize how bad it is.

What Can I Do About My Loved One’s Drug Addiction?

If someone you know and love is addicted to drugs the best thing that you can do is get them to a drug rehabilitation center as soon as possible. Not only do all drugs, including alcohol, pose an overdose risk the long-term abuse of drugs can cause many more additional problems than would initially appear over the short term.

Unfortunately, addiction is not a problem that will go away if you ignore it. It will only get worse. Not only will the addiction have to be dealt with sometime in the future if it is not dealt with now, but the medical costs from correcting the damage done by long term drug abuse are also staggering.

Are the Untreated Side Effects of Long Term Drug Abuse Expensive?

Something as routine as a stroke, which can be caused by long term cocaine use, can bring on a multitude of expenses such as:

Issues like increased aggression from methamphetamine, sexual problems from alcoholism, and loss of appetite from heroin can be much harder to treat. Many, like bowel decay from continuous cocaine use, are much more ominous and would likely require hospital stays longer than 5.6 days.

Whether someone has been addicted for a short amount of time or years drug rehabilitation is necessary if a person wants to be free of drugs. Please commit to rehabilitation before your health suffers even more.

What Are Other Benefits of Drug Treatment?

For these drugs, one of the biggest benefits of treatment is removing your loved one from the environment in which they do drugs. The use of many drugs like heroin can cause a person to neglect their safety and even turn to crime to either obtain drugs directly or to obtain the means to buy drugs.

What Can I Do to Stay Safe?

In the end, we at Granite Mountain Behavioral Health simply ask that you stay safe. We know that while our state is very beautiful it can also be very treacherous for people who are taking mind/mood-altering substances, especially people in the more remote areas. If you are using please do not wait until it is too late. Make a safety kit to carry with you in your car or on your body if possible. Please include at least:

Narcan is a nasal spray that can reverse the effects of an opioid overdose. Unfortunately, Narcan only works for opioid overdoses. That makes it important to also know CPR and other emergency procedures if your friend or loved one overdose on substances like alcohol, or cocaine which cannot be helped by Narcan.

While these items will not help you in all situations we hope that by simply carrying these few things with you, your odds of survival will increase if you are caught outdoors without a place to rest, whether or not you are currently under the influence of drugs, about to take drugs, or just coming off a high. Contact us for more information about our addiction treatment programs, or call us at (877) 389-0412.