Skip to content
Home  »  Substance Use Disorder   »   Methamphetamine in Arizona: The Epidemic 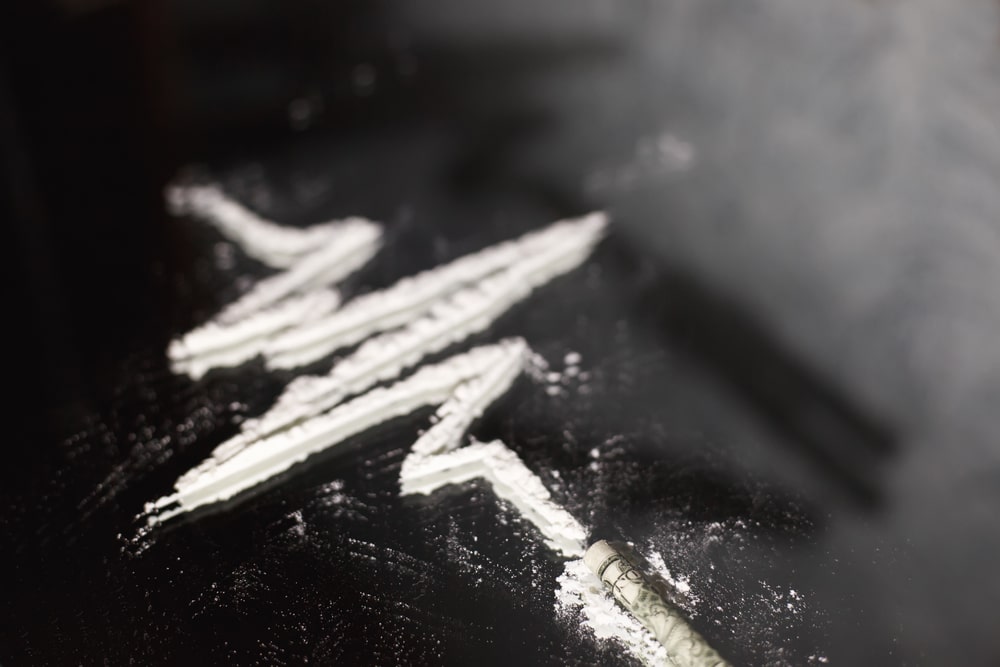 Methamphetamine, also known as meth, has one of the largest presences in Arizona. Meth is easy to get, cheap, and strong. All of these things contribute to meth’s rise in popularity across the state. Even higher-income communities such as Scottsdale and Chandler are highly effected. Unlike cocaine, meth is a purely laboratory-created substance. Methamphetamine involves no plant source either in origin or in production, unlike heroin which comes from the milk of the heroin poppy, or like cocaine which comes from the coca plant.

Due to the volitility of this substance, it is highly recommended for someone to look for addiction treatment. But, let’s take a deeper look at this very addictive drug.

Where Does Most Meth Come From?

Most methamphetamine comes from Mexico. There are meth labs in Arizona but they are very much in the minority. A large portion of meth comes across lesser traveled highways on the United States/Mexican border. Sometimes the drugs are smuggled in under the seats of cars or trucks, in the gas tank, or even in the car’s headlights. Other times they are transported by courier or shipped through the mail. In terms of profitability, meth makes more money for cartels than cocaine and heroin. Due to this meth is being smuggled into Arizona in record amounts.

Why do People Start Taking Meth?

Here are some reasons that people start to take methamphetamines in particular:

Culturally women are expected to be slender and beautiful. Women who have trouble losing weight or who are not at their desired weight may take extreme measures to change that.

Some people have highly stressful jobs or other life roles. Meth will keep a person awake for days and they will often believe that they have been more productive than usual because they have been awake so long. This is not always true.

Meth is much cheaper than other drugs like cocaine. This means that someone who already suffering financial stress because of their addiction might be drawn to meth because the product is very strong and much less expensive.

Like any drug, some people will try the drug as a way to fit in. While peer pressure does not seem like a valid reason, many people who experiment with illegal substances do not become addicted. Some people see that as proof that the drug is not as addictive as authorities warn and feel like it is safe to try for themselves.

Sometimes mental illnesses like depression, PTSD, and other illnesses can cause a person a great deal of pain if they are untreated or incorrectly treated. Sometimes people with mental illnesses use drugs, alcohol, and/or gambling to try to help relieve the pressure of their illness.

Two-thirds of children who have been sexually abused, physically abused, mentally abused, and/or abused in other ways grow up to develop a substance abuse problem. It is important to remember that the vast majority of sexual abuse of children is perpetrated by either a family member or some other adult that the parents or guardians place trust in. This can cause a child anxiety about coming forward about their abuse. Abuse is a direct cause of addiction.

Unfortunately, during some stages of the methamphetamine high, victims of methamphetamine addiction can become very violent. There are even reports that the sight of a police uniform can cause a victim of addiction to become violent for a variety of reasons. Some of those reasons are caused by the drug itself. Meth can cause behaviors/feelings of:

Although paranoia is a very real side effect of the drug itself, the feeling of paranoia can be heightened by the fact that police are actively looking for people who are high. The phenomenon of undercover police can heighten this.

Can Meth Cause Social Problems?

In addition to this meth can cause problems with the frontal lobe of the brain which is used to inhibit aggressive impulses. Meth can promote more intense emotions than a person would normally feel. Not only this but it can mean problems with interpersonal communications.

Are People Addicted to Meth in Danger?

Over 70% of state and local law enforcement in Arizona and the rest of the western half of the United States agree that meth is their primary drug problem. Part of this is because of the danger surrounding methamphetamine control. Because most meth comes from powerful Mexican drug cartels, police and cartels are brought into conflict with each other. This can be extremely dangerous for the victims of addictions who are often caught in the middle.

Not only are the cartels and motorcycle gangs a major cause of violence, other less visible but still highly violent gangs and individuals are part of the methamphetamine conflict. These smaller gangs are sometimes used to disseminate the drugs into the community.

What are the Health Issues Related to Methamphetamine Use?

Chronic uses of meth have reported:

Some neurological issues are

What Happens if a Pregnant Woman Uses Meth?

Using meth during pregnancy can cause severe problems for both mother and child. If a pregnant woman takes drugs the drugs pass through the amniotic sac and umbilical cord. This means that the baby is born addicted to drugs. These children are born with built-in behavioral problems that cannot be outgrown. Some of the problems a baby born addicted to methamphetamine faces are:

Motor deficits are when coordination and use of the muscles including hands and legs are significantly less developed than normal.

Behavioral issues can cause problems for a child not only at home but in school. A child with behavioral issues often does not receive positive attention from teachers and other students.

It is worth noting that it is hard to find information on methamphetamine’s impact on infants. Often a woman who is addicted while pregnant will have been using multiple substances during the pregnancy.

It is also worth noting that rape victims are far more likely to abuse drugs than women who have not been raped. The information found provided does not include women who have been raped as children. Often these cases are not brought before the court and there is no formal record of the numbers and therefore no way to assess the situation.

Often factors such as family substance abuse and poverty play a role. Sometimes it can seem virtually impossible for a child to lift themselves out of poverty. It is made harder when the child’s parents or other caretakers are addicted to drugs. Addiction to drugs causes a chaotic home life for a child. This makes it far more difficult to study at home, attain proper nutrition, get adequate sleep, and receive other physical support from the parent or guardian. The child often does not get the emotional support that they need to grow up well adjusted.

This can often lead the child to join a gang for emotional support as well as personal protection. The child might become addicted to drugs the gang might sell as well. It is a self-perpetuating cycle that no child deserves.

Does Price Matter When Buying Drugs?

Part of the attraction of meth is not only how easy it is to get but how cheap it is. Because methamphetamine is much cheaper than oxycodone and cocaine it is more attractive to some people who are heavily addicted to drugs. The price means that they can buy a bigger supply and can have less of a problem finding enough money to buy more of the drug.

Methamphetamine is a highly addictive drug that has caused many problems in our state and still causes problems today. However, there is help. Granite Mountain Behavioral Health Care is here to help you.

Please contact us here https://granitemountainbhc.com/contact-us/ (not sure this is right)