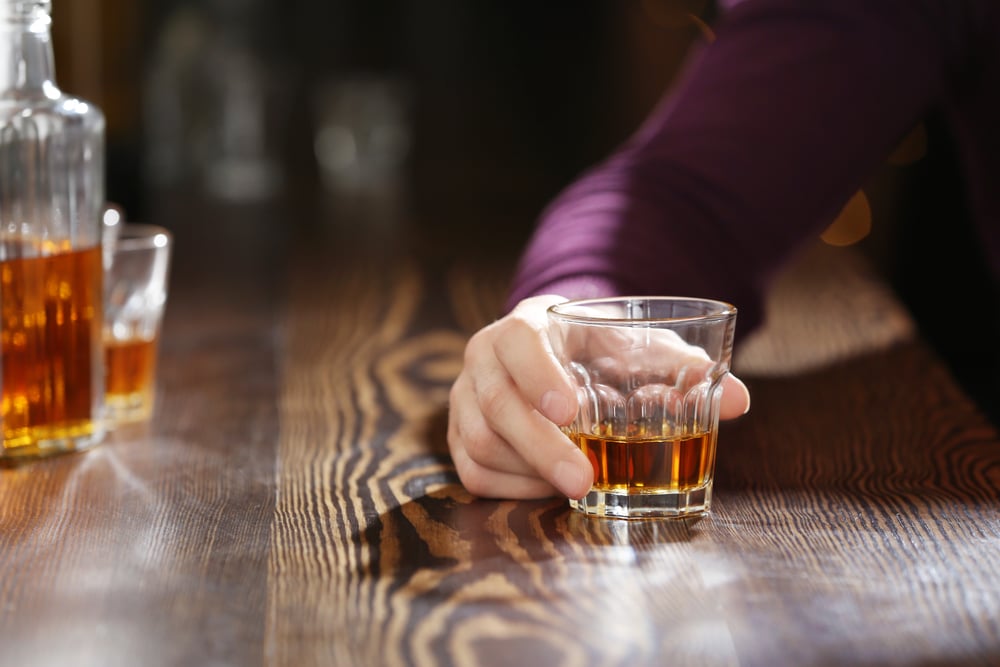 Alcohol is a part of our society, often associated with celebrations, dining, and nights out on the town.  It is rare to attend a social event where alcohol is not present.  Battling an alcohol addiction, or the disease known as alcoholism, can have physical, psychological, and social effects, but it can be treated and overcome with the right assistance and resources.  You can find helpful resources and treatment for your alcohol addiction right home at Granite Behavioral Healthcare in Prescott Valley, Arizona, at www.granitemountainbhc.com.  We are here to help you defeat this battle.

The Breakdown on Alcohol

Alcohol (ethanol or ethyl alcohol) is the ingredient found in wine, beer, and spirits that can lead to drunkenness.  Alcohol is the result of yeast fermenting the sugars in food.  It has a sedative-hypnotic effect in the body, which means it acts to depress the central nervous system at high doses.  In lower doses, it can act as a stimulant, causing a feeling of euphoria and talkativeness.  Consuming too much alcohol at once can lead to drowsiness, respiratory depression, coma, or even death.

Why Is Alcohol Addictive

Alcohol makes people feel good.  The need to feel good or normal through alcohol consumption is what leads to addiction.  Studies show that alcohol affects the brain, but new research focuses more on areas of the brain that are most likely affected.  There are specific differences in how the reward center of the brain responds to alcohol in heavy and light drinkers.  In both groups, alcohol consumption caused naturally occurring endorphins, feel-good opioids, in two main areas of the brain that are associated with reward processing.

Heavy drinkers tended to release more endorphins and reported feelings of more intoxication compared to lighter drinkers after consuming the same amount of alcohol.  Dr. Jennifer M. Mitchell from the University of California in San Francisco said that people whose brains release more of these natural opioids in response to alcohol might experience more pleasure from drinking.  As a result, they are more likely to drink and potentially become alcoholics.

What Is One Drink Too Many

The National Institute on Alcohol Abuse and Alcoholism says that most people don’t realize or consider how much alcohol is in their drink.  The amount of liquid in a drink is not a determining factor as to how much alcohol it contains.  Different types of wine, beer, malt liquor have varying amounts of alcohol.  A standard drink, or one alcoholic drink equivalent, contains about 14 grams of pure alcohol, which is found in the following:

When attending social functions, people will go over the standard drink amount without a second thought, often consuming a few drinks in one evening.  Occasionally, you may have one too many drinks.  It is when this habit becomes your standard or means of coping that can lead you on a path to alcohol addiction.

Some Signs That You May Have An Alcohol Addiction

Alcohol Addiction can start with an occasional drink here and there that leads to an increase in daily alcohol consumption over time.  Signs to look for if you suspect that you or a loved one may be battling alcohol addiction are:

Millions of people in the United States battle with some form of alcohol abuse or addiction.  Here is a list of statistics on the effects of alcohol addiction from the Addiction Recovery Centers:

On Your Way To Recovery

We have discussed how alcoholism is treated as a disease, but it does not have to be a fatal diagnosis.  There is hope for you or your loved one that may be battling this alcohol addiction.  You are not alone. Reports indicate that an estimated 16 million people in the United States struggle with alcohol use disorder.  This condition can be safely and effectively treated at drug rehabilitation centers that offer medical detox and therapy that show proven results. It is important to search for a treatment center that specializes in healing the struggles of individuals suffering from alcoholism.

Do not let alcohol take over your life.  Take the necessary action today to regain power over your life and speak with one of our specialists at Granite Mountain Behavioral Healthcare on your first steps at (928) 756-0694.