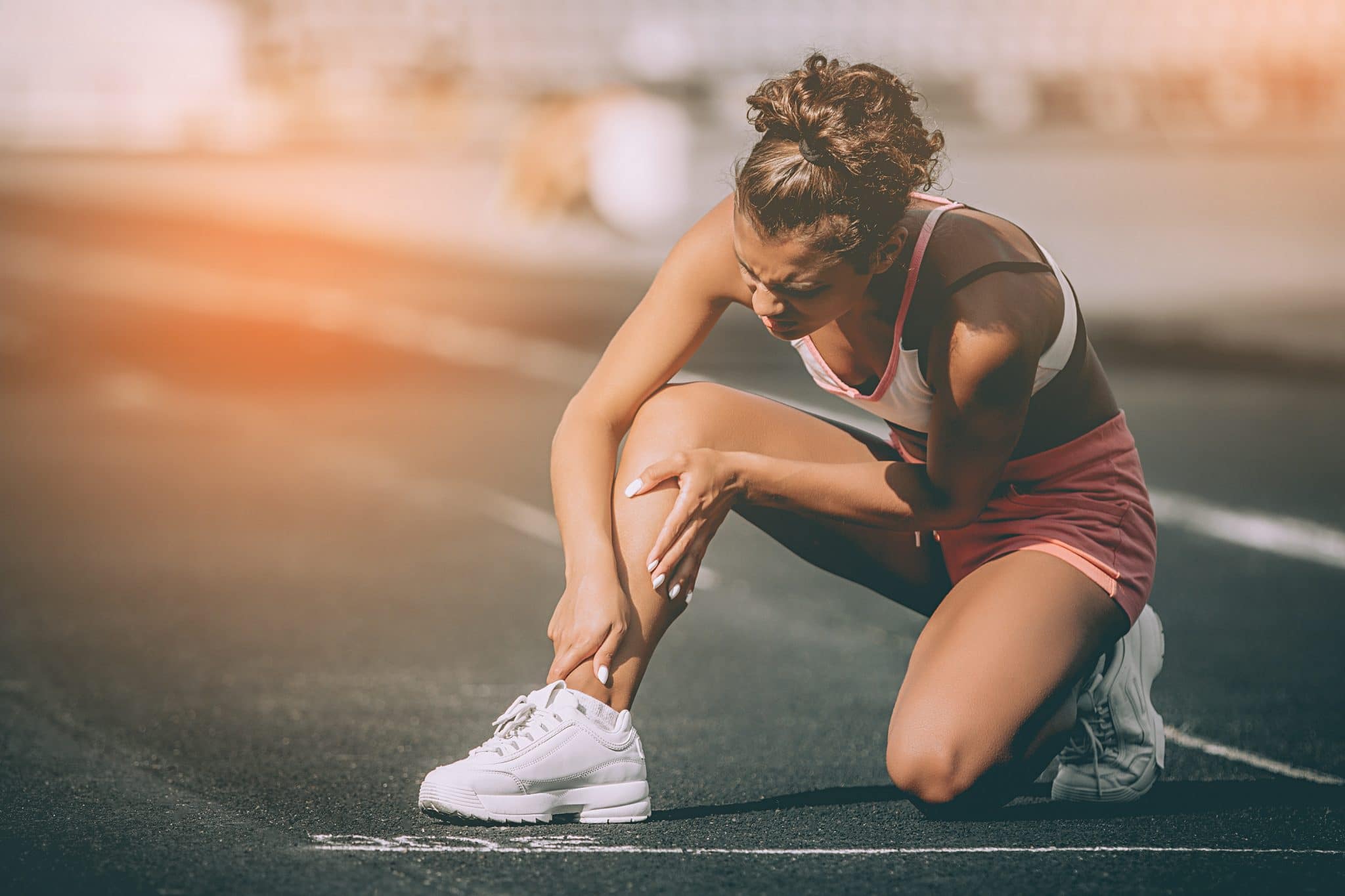 Drug abuse in sports is a growing, ongoing problem in our society. While the stereotypical drug abuser may not seem like a high-profile athlete, drug use among athletes is common. Many famous athletes in nearly every sport have fought public battles with different types of substance abuse disorder. Addiction in sports affects both men and women and all ages, skill levels, and nationalities.

Athletes are not immune to the struggles of the rest of society and can deal with addiction to hundreds of different substances, for many different reasons. The common assumption may be that athletes who struggle with drugs is “doping” or trying to gain some performance advantage.

While this is a common reason for athletes to use drugs, it is far from the only reason. Nearly every drug-from alcohol, to marijuana to performance-enhancing steroids-has found a place in modern sports. Athletes need to know that they are not immune from the ravages of addiction and in some cases may even be more susceptible to drug abuse.

Knowing the common pitfalls, triggers, and stressors for athletes can help avoid the struggles of drug addiction.

Drug Abuse In Sports: What Other Drugs Do Athletes Abuse?

Performance-enhancing drugs (also known as PED’s) are drugs that are taken to gain an advantage in competition. Nearly every major sport, from cycling to baseball to even bowling, has had a “doping” (PED) scandal. These scandals often involve high-profile athletes, millions of dollars, and serious repercussions for getting caught. While PED’s may enhance performance in the short term, they can also lead to serious long-term health issues, such as various cancers.  Some of the most commonly abused PED’s are as follows:

While the body naturally produces an anabolic steroid in Testosterone, athletes can use increased levels of naturally occurring hormones to gain a competitive advantage. Taking synthetic testosterone, or another anabolic, can lead to muscle gains and the ability to work out longer while recovering faster. Anabolic steroids are illegal in all major sports leagues and international competitions.

Andro” is a prescription drug that can help athletes train harder and recover faster. However, studies show that it does not aid in muscle formation or increase testosterone levels. While Andro has been legal before, it is generally now banned in sport universally.

Human growth hormone (HGH) is a prescription drug that can be used in cancer treatments or similar situations. It is often bought and sold illegally and it can drastically improve muscle mass as well as performance.

Athletes will often use diuretics as a “secondary” drug to cover up other PED usage. Diuretics work by altering the body’s fluid and chemical levels, often to mask mainstream PED use.

This drug aids in the production of hemoglobin and red blood cells (called erythrocytes). These cells increase oxygen delivery to muscles which then helps increase endurance and aerobic power.

While PED use may seem like a good idea in the short term, it can have serious, lasting effects. In addition to the health concerns, most major sports have strict punishments for anyone being caught using any PED’s. This can include season or lifetime bans, loss of endorsements or contracts, and much more.

Athletes from all different sports deal with short and long-term injuries that vary from bumps and bruises to serious or even deadly accidents. NFL football players, for example, play a physical game that is marked by the constant depreciation of an athlete’s body.

No matter the sport, or the reason for the injury, painkillers are prescribed to athletes for legitimate pain management reasons every day. Prescription opioids (such as Oxycontin and Vicodin) are some of the most widely abused drugs in the world, and athletes have been prescribed them often.

It is important for athletes to only use these drugs under the supervision of a licensed practitioner and to only take them as directed.

Athletes may use stimulants such as amphetamines, meth, or Adderall to enhance alertness, increase energy or lose weight. These drugs are commonly abused and often readily available. They can have severe respiratory and neurological effects and are highly addictive. These types of stimulants are banned for performance-enhancing use in all major sports.

In addition to the drug categories listed above, athletes may struggle with alcohol, marijuana, and cocaine abuse at a higher rate than the general population. Each of these substances presents a significant risk for addiction and each can have serious side effects as well.

These substances do not provide any “benefit” inherently, other than potentially allowing an athlete to “unwind” or relax. In the case of marijuana, it can occasionally be prescribed by a doctor for pain management, vision impairment, or other various ailments.

Despite it now being legal in many states for recreational use, most sports still test for marijuana use, and a positive test can result in stringent punishment. For example, U.S. Olympic sprinter Sha’carri Richardson recently tested positive for marijuana and was rendered ineligible to represent the United States at the Olympics.

Why Do Athletes Use Drugs?

Athletes get into drug use for many different reasons. While some are trying to gain a competitive advantage, most athletes who struggle with addiction do not enter into drug use lightly. While performance-enhancing drugs were discussed above, some of the other most common reasons athletes use drugs are listed below:

Drug Abuse And Alcohol Use Statistics

While statistics for athlete-only drug use are difficult to come by, we do have some information about specific drug use with specific populations.

Athletes in the professional arena may have the benefit of a team-sponsored recovery option. Depending on various contract specifications and league rules, a professional athlete may be able to seek treatment with the blessing of his or her employer. However, for many athletes, including college athletes, addiction may be a battle that has to be kept secret from teammates and family. Thankfully, there are skilled, professional treatment centers that can help on this journey.

Outpatient treatment offers many of the rigors of inpatient treatment, with the convenience of coming and going on your own terms. These programs often meet 2 to 4 days per week. A similar program, called partial hospitalization (PHP), may meet for 5 days a week and require more time per day. Both options allow the athlete to return home to a supportive and helpful environment.

Athletes who enter into treatment at Granite Mountain will receive the best, most supportive care possible. Our team specializes in the most effective recovery methods such as Cognitive Behavioral Therapy (CBT), group therapy, 12-step programs, and the like. Give us a call today and allow us to help you get back to your best!