Skip to content
Home  »  Granite News   »   What are the Most Commonly Abused Drugs in Arizona? 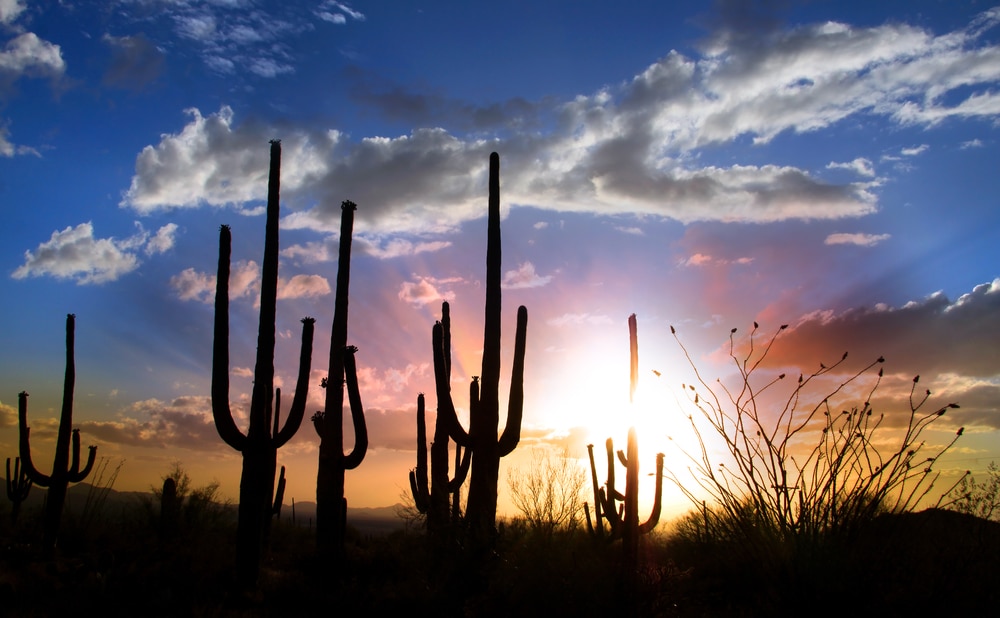 The Drugs of Arizona

As some might know, Arizona is a state which can be considered a gateway for drugs into the U.S., and that goes for a number of illicit drugs acquired outside of the country. While there are many ways for these drugs to get into the country, the state’s location alone is the reason why most drug trafficking happens in the state. And although a lot of these drugs are transported elsewhere, a large amount of drug abuse in Arizona is caused by the distribution of said drugs.

One clear example is the known Mexican Oxy, a drug manufactured to look like oxycodone, when it is in fact made up of fentanyl, in doses that can even be lethal. What is worse about these illicit drugs when compared to prescription drugs is that they are not properly manufactured, so its side effects are impossible to predict, control, and therefore, the user can be harder to treat or even to save in the case of an overdose.

Drug abuse in Arizona is directly linked to the drugs smuggled in, and while the biggest threats to the state are illicit drugs, there is one fact that cannot be overlooked: the use of prescription drugs and the opiate drug abuse in Arizona. At one point, the use was so out of control that, in 2017, the government had to declare a state of emergency, which was only lifted in 2018, almost a year later.

While all types of drugs can be found in each state, the drugs which are found at alarming rates in the state of Arizona are classified as opiates. Opiates are all drugs that come from the opium poppy that act by affecting the pleasure receptors of the brain, which can give a user a strong but brief high. They are drugs both found in the state in the form of prescribed, controlled substances as well as illicit drugs.

That said, it is important to point out that these aren’t the only drugs that make up the list of the most commonly found substances. What’s worrisome is the fact that this “class” of drugs has taken over users in the state since a lot of them can be acquired legally and are prescribed easily. However, the government has taken exemplary measures to try and reduce the use and spread of prescription opiates so that this issue can be handled individually and separately.

Thankfully, the efforts have been fruitful, and there has been a decline in the number of prescriptions filled out in the state. But even though this certainly helps prevent illegal use and drug abuse in Arizona, since it is not the only root of the problem, more needs to be done regarding smuggling and distributing drugs in the state.

What are the biggest threats in Arizona?

Since 2003, multiple reports have been consistent in naming the same four most used and threatening substances in Arizona. According to some of the most recent reports, they are methamphetamine, cocaine, heroin, and marijuana. While we’ll focus on these, for now, it is also relevant to say that club drugs, especially MDMA, have also done some significant damage, and pharmaceuticals like hydrocodone are also quite the threat.

From looking at this list, one of the main lessons to take is that it doesn’t matter if a substance comes from nature or a plant, if it is legal under certain conditions, and not even if its main ingredients or the drug itself can have medicinal purposes – drug abuse can still happen. It is important to look out for symptoms, and mainly, if its use is somehow interfering with the user’s life.

There Is Help No Matter The Case

Whether your addiction is mild or severe, whether the drug you have used is legalized or not, it is always possible to stop. The first step to stop drug abuse is to recognize drug abuse and acknowledge that it can happen to anyone. In a state such as Arizona, it can be hard to get away from certain habits and even to avoid what some describe as cycles – but it is doable, and many have.

At Granite Mountain Behavioral Healthcare, we offer help that is personalized for a patient’s needs and case, with many options available. If you or someone you love seem like they need to break the cycle, and like drug abuse has taken over, we are the starting point you need to cross in your journey to recovery.

Feel free to contact us by getting all the information you may need on our website in order to learn at your pace, your earliest convenience, and the way that is best for your needs. Get ready not just to let go of the life you have, but to start empowered and anew.