Skip to content
Home  »  Granite News   »   The Opiate Epidemic in Arizona: 10 Startling Facts About This Addiction 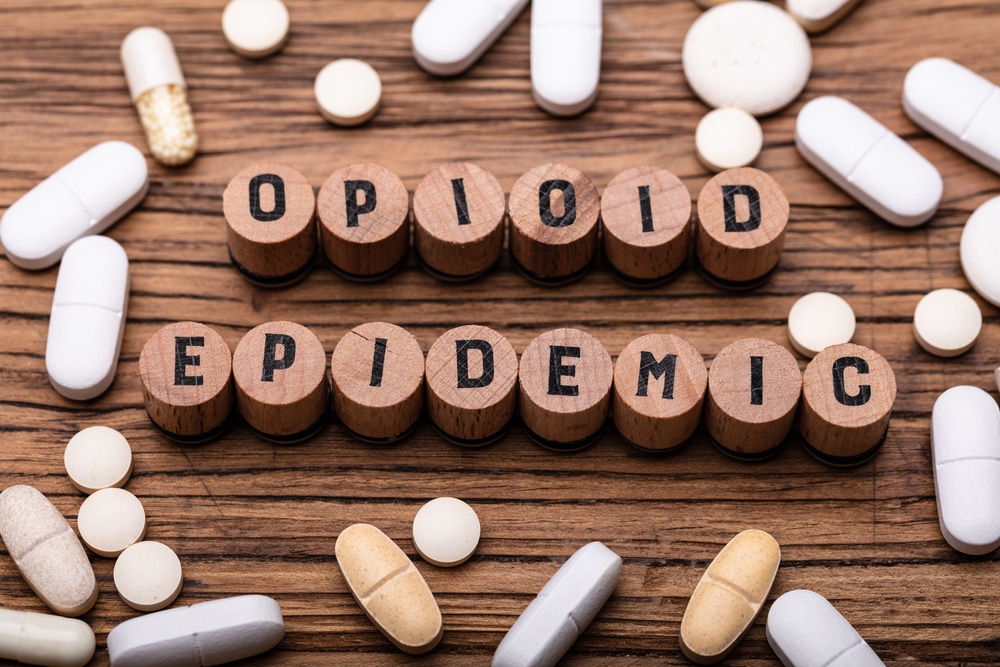 Opiate addiction has become more common than most people are aware of, and it could even be considered a crisis in some states. In fact, the numbers regarding opiate addiction have become so alarming in the state of Arizona that Governor Ducey had to declare a state of emergency starting on June 5th, 2017, which only ended on May 29th, 2018. Although the number of victims and reported incidents have recently gone down, there’s still much to be done, as opiate addiction is still a major issue.

With that in mind, the Arizona Department of Health Services has done its best to track information on the opiate epidemic in order to treat victims and to be able to tell how much progress has been made. Since 2017, the numerous efforts made in the state include: updating the Arizona Opioid Prescribing Guidelines; implementing the Opioid Action Plan; conducting surveys in prisons and jails to find out more about interest in programs and programs already in an activity focused on opioid treatment and prevention.

By 2019, there was a clear decline in the number of prescriptions for opioids filled in the state of Arizona, which shows that promoting better monitoring of prescriptions seems to have been effective. The number of people who were prescribed opioids for more than five days (which is a risk factor for opiate addiction) also went significantly down. So, while prescription opioids are not the only issue in Arizona, they have certainly been more controlled. But as mentioned before, and as the facts point out, the numbers are not exactly good, and there is still a long way to go.

The Facts About The Opiate Epidemic

Most of the following facts about the opiate addiction crisis in Arizona only go as far back as 2017.

While opiate addiction can happen to any and everyone, there are risk groups that need to be pinpointed in order to generate insights on what factors can affect potential addicts and what should be improved. For instance, the reason why inmates were surveyed is that they are 2.5 times more likely to be hospitalized for an opioid-related issue, and 4.7 times more likely to die from one.

A lot of other factors can play a role in opiate addiction, from gender to age to pre-existing conditions and family history. It is also important to be extra careful when choosing a provider, for instance, as many prescriptions for opioids can be made in haste. That said, without the proper medical attention, the use of medication can turn into an addiction. After all, a lot of reported cases involve prescription opioids, so it is important to be extra careful.

And what’s more, keeping yourself informed can help understand addiction, whether you suffer from it or not, and understand that it is not just about wanting to quit or not. It is about getting the proper treatment, finding the actual root of the problem, triggers, and everything that caused it, so that there’s a chance to put an end to it.

If You or a Loved One is Facing an Opiate Addiction

Just like any other illnesses, addiction is treatable, and there are many processes to go about making an addict get their lives back on track. If you or someone you know needs help, help is available at Granite Mountain Behavioral Care, where we can sit down with you and talk about all your options. We will have no rush, as it is a life-changing decision to be made. Book a tour or an appointment with us at your earliest convenience, and we’ll do our best to meet your needs.

Our Recover Strong program aims to help not just by providing the psychological help you need to change, but by also working and helping you physically as you go along in the treatment – because recovery should happen inside and out.