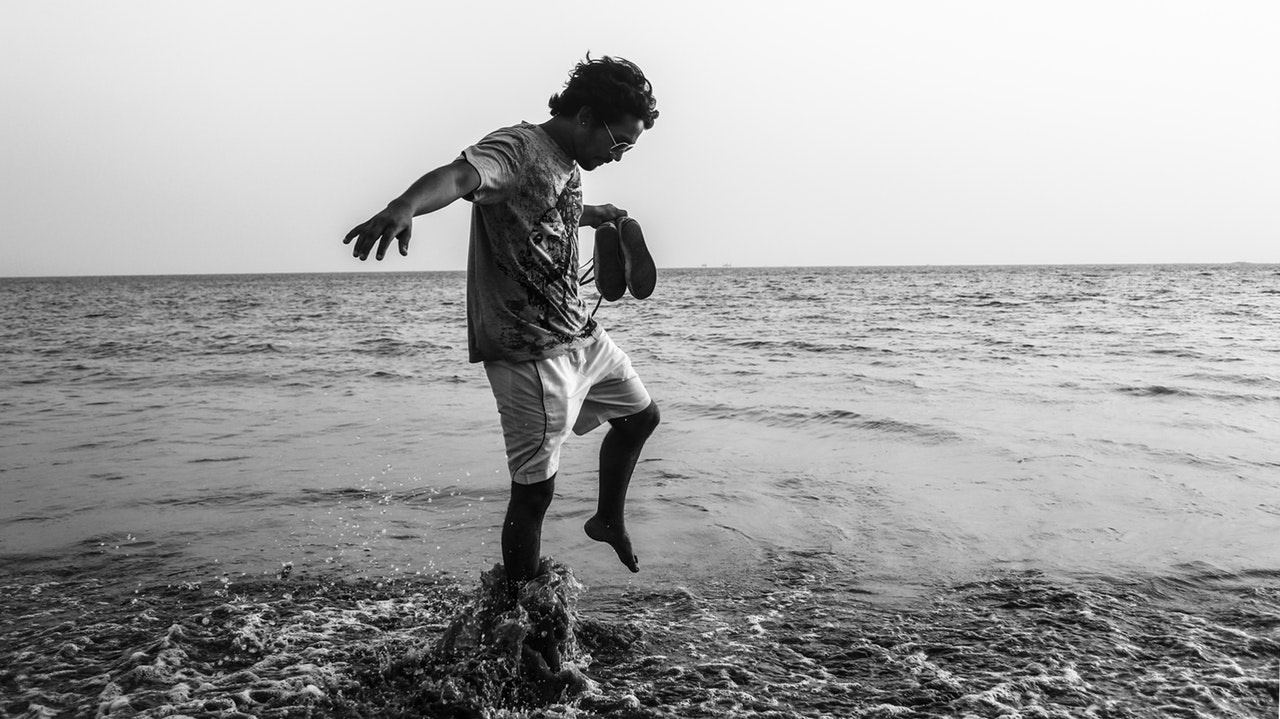 I am a father, a son, and a brother, I have two daughters of my own. Funny thing being a son, as a son I just thought about what I wanted out of life, what was next for me. As I became a young adult, I never really thought about much more than that, I guess that’s just part of growing up. Now a days, I am father too, I have a 2-year-old daughter and a 10-year-old daughter. When I look at my daughters I see all of the amazing possibilities, my oldest loves science, has a great sense of humor, my youngest is just developing her little personality and interests, and man she is full of life. All I see is endless possibilities for them and it is very exciting.  I truly have a great life, I own a business and I love what I do, I make a good living doing it. I have cool hobbies and great friends. I can actually say I am living the dream! The life I lead today is better than I ever dreamed it could be 7 plus years ago, that’s for sure! I could list the gifts sobriety has given me and write paragraph after paragraph, however instead I am going to write a bit about the gifts my sobriety gave to those I love, particularly my father. 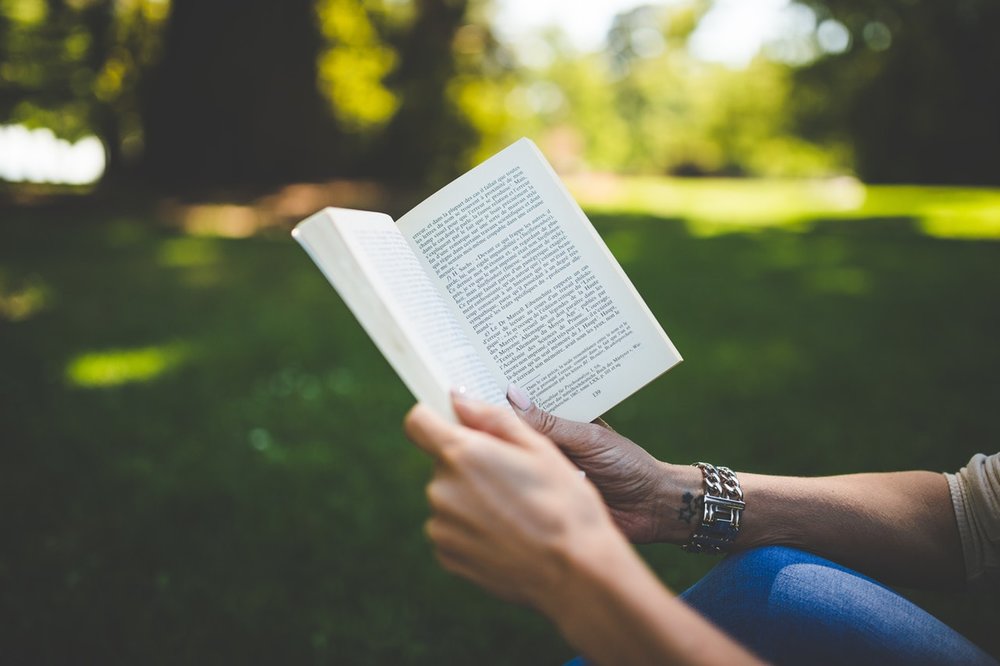 7 plus years ago, life was very different. I was heavily addicted to oxycodone, Xanax, alcohol, and crack cocaine. I was a father to my oldest daughter in no other way than title. She couldn’t count her dad for anything, no one could. It had been this was since I was 12 years old. It wasn’t so bad when I was 12, but it got worse as I got older. At 30, no one wanted to be around me and I for one don’t blame them. My parents were forced to watch as their son, whom they loved, destroyed himself and anything around him. Now as a dad of young children, I can tell you that when your kids are young their problems are mostly solvable by a hug and maybe a small consequence if a discipline is needed. But for the most part parents can step in and save the day, just as we want to. But as a child gets older they have to solve their own problems and learn to become an adult. Often time that’s when problems start to arise that parents all together can’t solve, addiction being one of them. I have yet to experience what it is like to watch one of my children suffer from addiction and stand by helplessly as they risk death or God forbid die. Just typing it here terrifies me. There isn’t anything I wouldn’t do for my kids.

Cleaning Up My Act

So, 7 years ago, fearing for my life my parents, yet again, spent their hard-earned money to send me to treatment as I suspect they feared the alterative was a funeral. I went to treatment mostly because I was homeless and no one really wanted me on their couch anymore. It wasn’t until a phone call with my dad that I actually started to want to change. I called home feeling the obligation to check in since they were paying for treatment. We talked about the normal stuff and I began to tell my dad that I was doing well and things were different this time, all the stuff I thought he wanted to hear. He stopped me and said he really hopped that was true. There was pain in his voice, deep pain. He then went on to talk about how he missed having a relationship with me, how he had hoped that he and I would have had an adult relationship like he had with his father. He talked about his sister and how her children were doing well but most importantly were happy. He talked about after all his success he sat in his chair at night depressed because his children were suffering and he didn’t know how to fix it. The pain behind his voice cut like a knife. It brings me to tears to write about it, I can still feel the pain like a 1000 pounds of bricks on my chest. He deserved better, he was a good dad, he provided well, played with his kids, made mistakes as all parents do but cared and deserved better as he neared retirement. He deserved a son, a son that called to talk, that he didn’t have to worry about planning an early funeral for, a son that he could trust would be able to be there for him if he needed him, a son that he could think of and feel joy, not pain. It was in that moment that I decided my dad deserved better, I wanted to be that son. People will say you have to do recovery for yourself but that’s not my story. I did it for my dad and eventually I did it for my dad, my mom, and my daughter. Then finally, one day after over a year of doing it for others, I looked at myself in the mirror and for the first time liked who I saw and decided I was worth doing it for myself too. 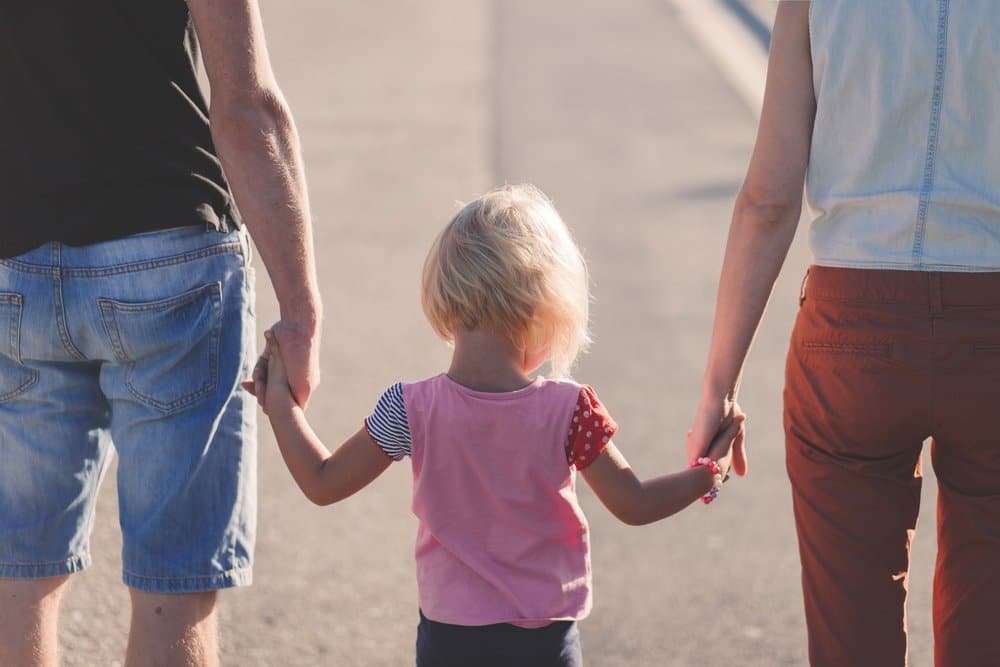 I can tell you this, I am not a perfect son, father, brother, or friend in sobriety, but my father has his son back. My daughter has a real father who shows up and loves her, when friends see me they want to spend time with me, I bring value to my friendships. Today I have my self back. You could look at my life and see the many overt gifts sobriety gave me: a nice house, a great career, cool hobbies like restoring classic cars or backpacking trips, but the best gifts I ever received in sobriety are the gifts that my sobriety gave to those I love. They gave a father his son back.