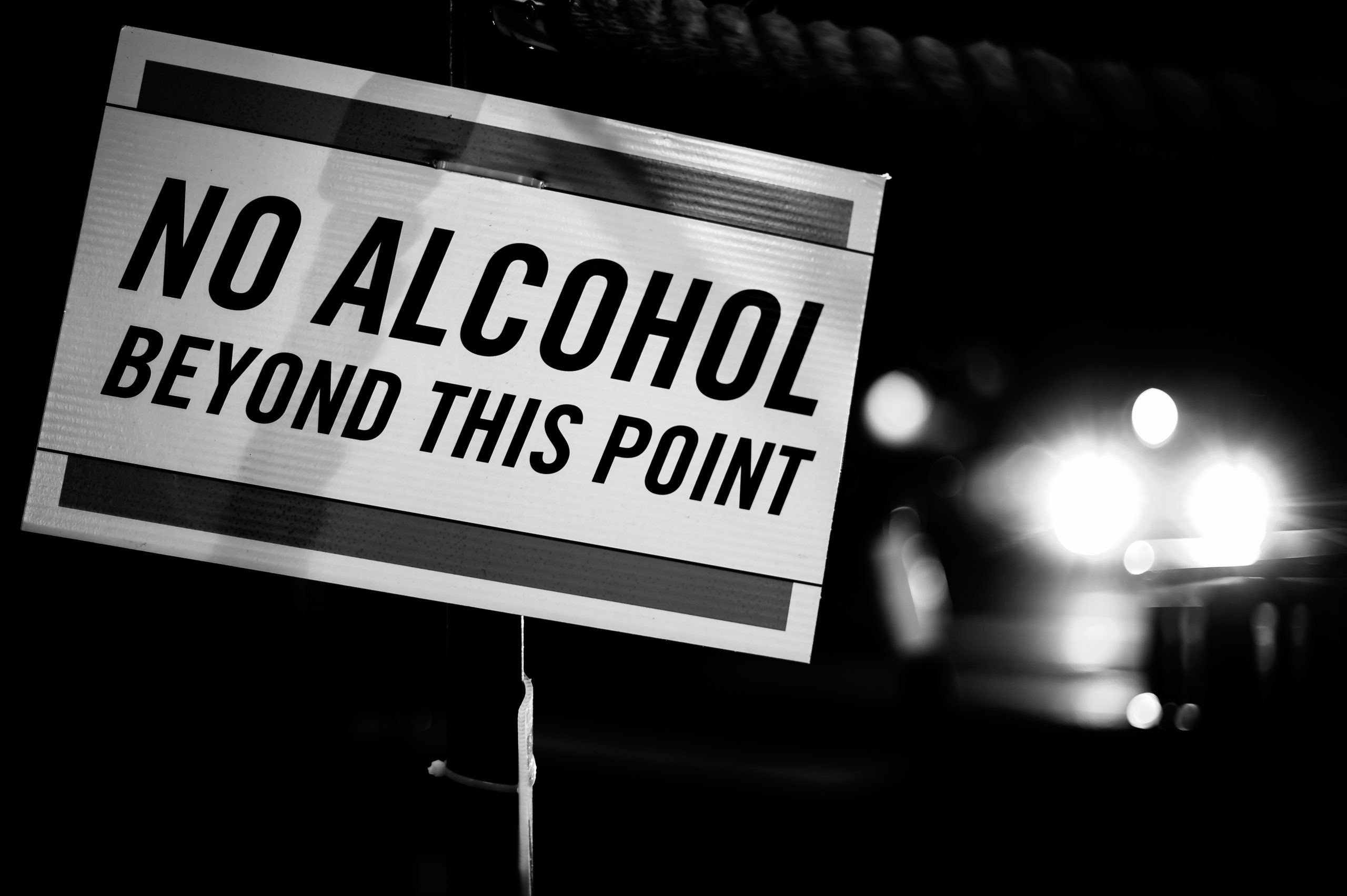 Even though everyone knows the legal drinking age in the United States is 21, almost 80% of high school students have tried alcohol. During the teenage years, experimentation with alcohol is common. Teens are more likely to take part in underage drinking than any other type of substance abuse. Teenagers may drink because of peer pressure or stress or use it as a way to cope. Underage drinking is associated with binge drinking and teen alcohol poisoning and can even lead to death.

Although they’re trying to act like adults, their bodies process alcohol differently than adults. This can quickly lead to alcohol poisoning. The fact is, the way teens process alcohol makes them more likely to binge drink than adults. And they are at risk every time they drink alcohol. Here are a few scary alcohol facts about teenage drinking.

According to the 2019 Youth Risk Behavior Survey, in the past 30 days:

Other national surveys discovered that in the past 30 days:

What Is Binge Drinking?

Previously, binge drinking meant drinking heavily over several days. But now the term means the heavy consumption of alcohol over a short time. Similar to binge eating that means a specific period of uncontrolled overeating.

What Is Alcohol Poisoning?

Alcohol poisoning is a serious and life-threatening effect of binge drinking. When an individual drinks too much and gets alcohol poisoning, it affects the body’s involuntary reflexes. This includes breathing and the gag reflex. If the gag reflex isn’t performing properly, a person can choke to death on their vomit.

As the person drinks more, their blood alcohol concentration (BAC) level rises and the liver has difficulty processing the alcohol. Even when a person stops drinking or passes out, the BAC will continue to rise because alcohol in the stomach keeps entering the bloodstream.

As a result of too much alcohol in the bloodstream, areas of the brain that control the basic life-support functions start shutting down. This affects breathing, heart rate, and body temperature regulation.

The most common signs of alcohol poisoning include:

However, the effects of alcohol are different for each person, depending on:

Immediately call 911 if the person has consumed a large amount of alcohol and shows these signs:

Why Do Teens Drink?

Experimentation with alcohol during the teen years is common. Some reasons that teens use alcohol and other drugs are:

The rules that parents set for their children regarding alcohol consumption may influence teens’ drinking behaviors. Researchers have found that parents giving alcohol to children is associated with increased drinking or earlier onset of drinking. One example is that sipping or tasting alcohol by the age of 10 has been predictive of early-onset drinking. Additional research has found that when parents provide alcohol, as well as the availability of it in the home is linked to increased intentions to drink among teens.

Parents wanted to pass on knowledge about drinking responsibly and appreciating alcohol. Some parents reported letting their teens drink so they can teach them to drink responsibly, drink in moderation, how to minimize drunkenness, and how to appreciate some types of alcohol. In addition, some parents believe that underage drinking is inevitable. Some believed that if their teens were going to make mistakes, it was better for them to make mistakes before they left home.

Parents spontaneously decided to let their teens drink due to pressure from other adults to let their teens drink. Some parents, who were against teen drinking, have been in situations where their child was offered alcohol without their consent or where they felt pressure to let the child drink, such as family celebrations where other teens are drinking. One mother reported being overruled by her husband to allow their daughter and friends to play beer pong in their home.

Because they believe that teens are likely to drink alcohol, many parents want to provide harm reduction to avoid dangerous situations. It was important to parents to provide a safe place for discussion. The fear of their teen not telling them what’s going on led them to not expressly forbid drinking. They feared that not allowing underage drinking would hurt their relationship with their teen and possibly lead to their drunk teenager driving. Likewise, parents believed that open communication with their teens was necessary if they got in trouble while drinking.

The Consequences Of Underage Drinking

Generally speaking, the risk of experiencing these problems is greater for teens who binge drink than for those who don’t.

Early-onset of drinking is associated with the development of an alcohol use disorder (AUD) later in life, commonly called alcoholism. Those that heavily binge drink have some of the symptoms of alcoholism.

It has been reported that people who binge drink during high school tend to be overweight and have high blood pressure by the time they are 24.

Binge drinkers have a more difficult time in school and are more likely to drop out. Because drinking interferes with sleep patterns, it makes it harder to stay awake and concentrate during the day. This leads to trouble with studying and poor school performance.

People who binge drink often find that their friends seem to drift away from them. Drinking can affect personality, making drinkers angry or moody while drinking. Younger teens and pre-teens who binge drink also risk AUD and addiction later, in addition to prolonged depression.

The Link Between Underage Drinking and Adult Drinking

Underage drinking can have disastrous effects. More than 3,500 people under the age of 21 die each year in the United States for reasons related to excessive drinking. That’s 210,000 years of potential life lost among people under age 21 each year.

In 2010, underage drinking cost the United States $24 billion. There were about 119,000 visits to emergency rooms by people aged 12 to 21 for injuries and other conditions linked to alcohol in 2013. Underage drinking is a serious public health problem. Alcohol is the most commonly used substance for young people.

How to Help A Teen With Alcohol Poisoning

Stay calm and in control

Try to find out how much they had to drink

If they can talk try to find out how much was consumed in a way that won’t encourage them to lie. You can also check with companions at the bar or party.

Get medical help if necessary

Granite Mountain Behavioral Healthcare is an experienced, professional, treatment facility located in Arizona. If you have a teen who is on a fast track to AUD or is already addicted, we can offer a treatment program specifically for your child. This means that your teen will be in our teenage rehab, not in a program with adults, but with peers who are going through the same struggles. Having people they can relate to is a big help with recovery. Teens are more likely to open up about their struggles with people their age.

Our outpatient programs give your teen the chance to attend school while attending treatment sessions. We have three outpatient levels, so when the most intense level is completed, there are two lower levels to make sure no one is released and on their own before they are ready. In addition, we have a relapse prevention program to keep your child on the road to a healthy recovery.

Don’t trust your child’s recovery, their future, to just anyone. Our evidence-based treatment programs are scientifically proven to work. Contact us today. We’re here to answer your questions and ease your concerns.