Skip to content
Home  »  Addiction Treatment   »   The Evolutionary Foundation of Movement, and its Efficacy in Treating Substance Use Disorder 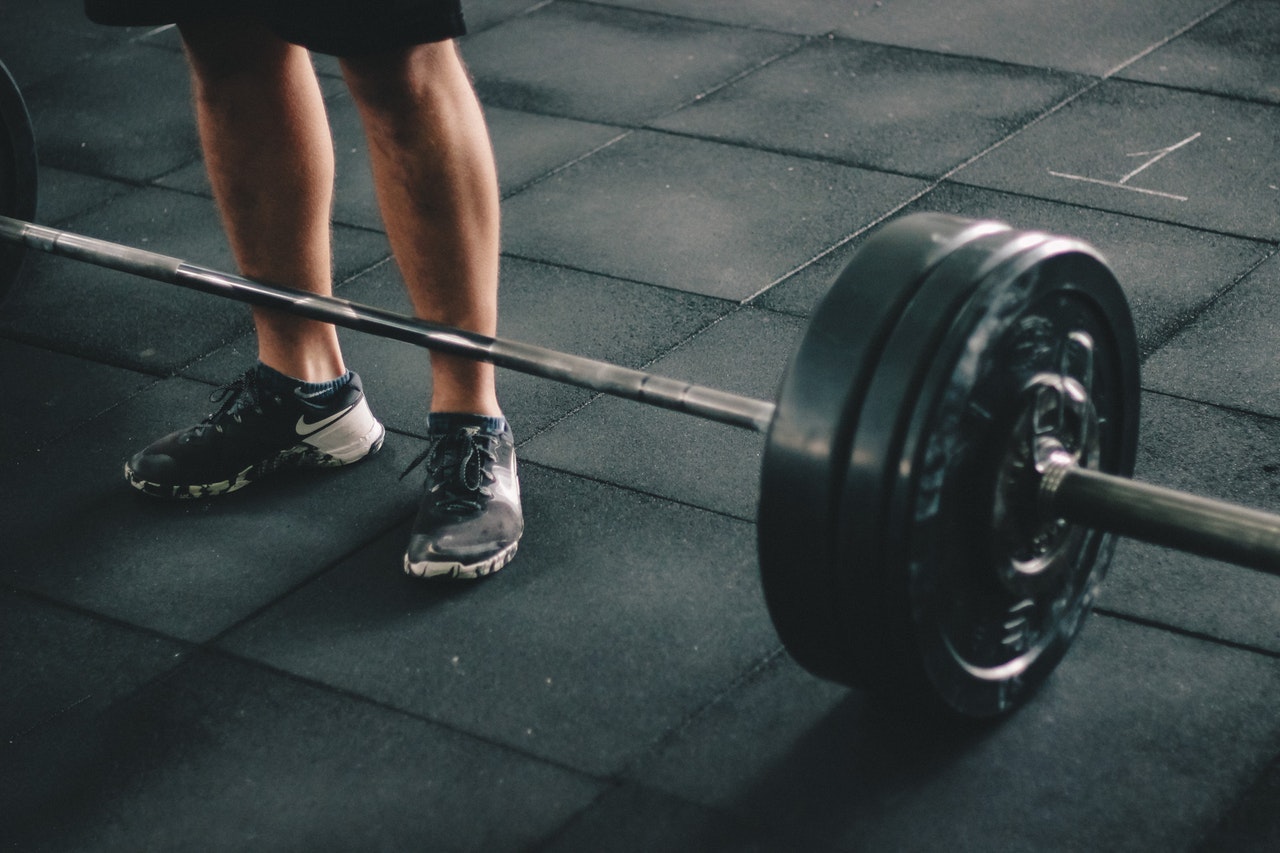 More Effective Than Any Protocol

Over the last twenty years increasing amounts of research has been done showing the link between exercise and a reduction in all sorts of symptomatic disorders.  It has long been known that exercise is beneficial for reduction in cardiac problems, diabetes, obesity, etc.  What we are now just beginning to understand is how exercise affects the brain.  Recent studies show that exercise is more effective than any other protocol at treating things such as depression, ADHD, PTSD, Alzheimer’s.  Diseases and conditions of the brain.  Much of this research has been done or inspired by the work of John Ratey.  In his groundbreaking book Spark! How Exercise Will Improve the Performance of Your Brain Dr. Ratey showed a link between a regular program and exercise and increased cognition in school children (among many other groundbreaking facts).  In this article I will briefly introduce these topics to the reader, as well as, highlight how Recover Strong takes advantage of this new science in our work of treating substance use disorder and other behavioral health challenges in our patients.  In the header of this article is a short interview of Dr. Ratey that can serve as an introduction to the Dr and his work.  If like me you find the science fascinating I have included at the bottom a much longer discourse on the science given by Dr Ratey at Google headquarters. 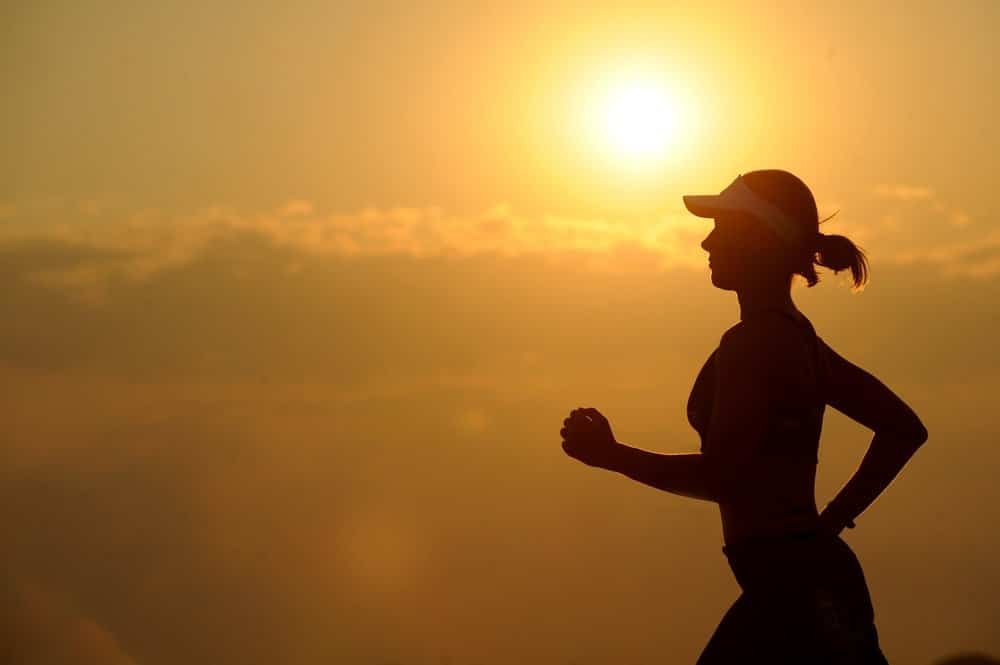 Over the tens of thousands of years of our species evolution natural selection favored those in the population who were most active.  Some experts estimate that during our evolutionary period the average human ran ten to twelve miles per day.  If you were quick and could run far you ate, if you couldn’t you didn’t.  These simple facts charted a course for our species. Our brains developed along with our bodies and so for millenia have been adapted by and for movement.  Since the beginning of the industrial revolution (an incredibly short time period in evolutionary terms) human beings have been moving less and less, this has never been more true than in our contemporary western culture.  As movement has become less central to our daily lives we have seen an increase in the rates of all sorts of negative physical and mental phenomena.  As an example, currently between 35-40% of all adult Americans are obese.  Many of these phenomena, including obesity, have reached epidemic proportions.

How The Brain Is Effected By Exercise On Multiple Levels 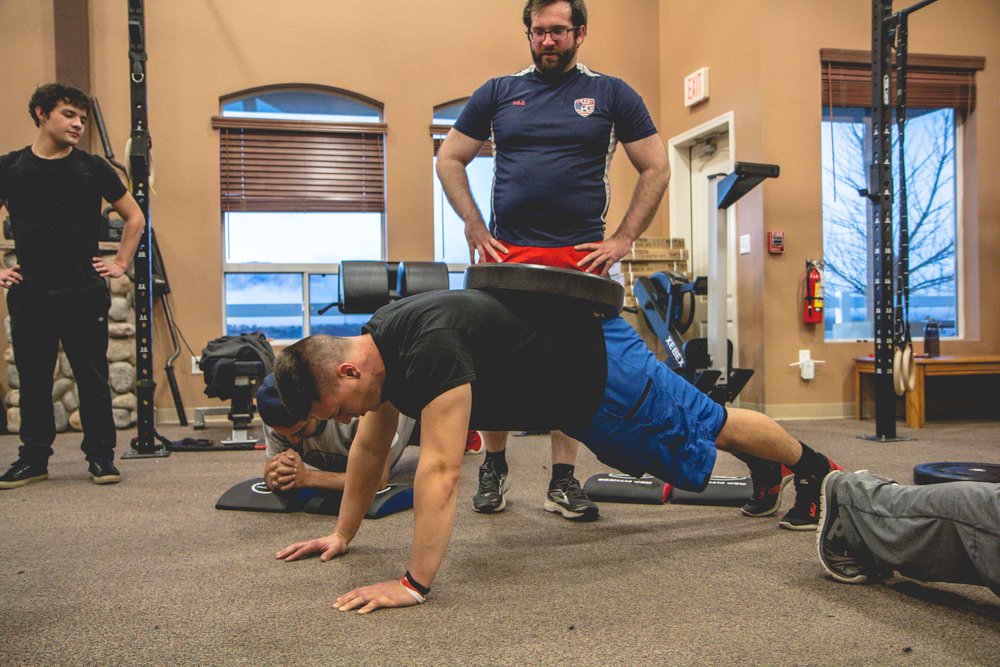 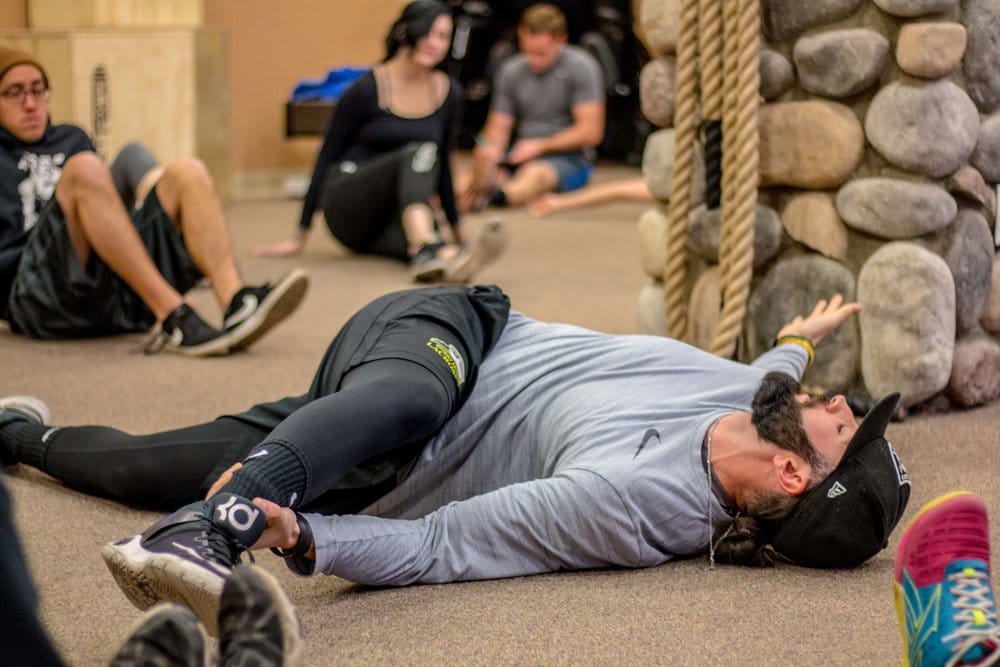 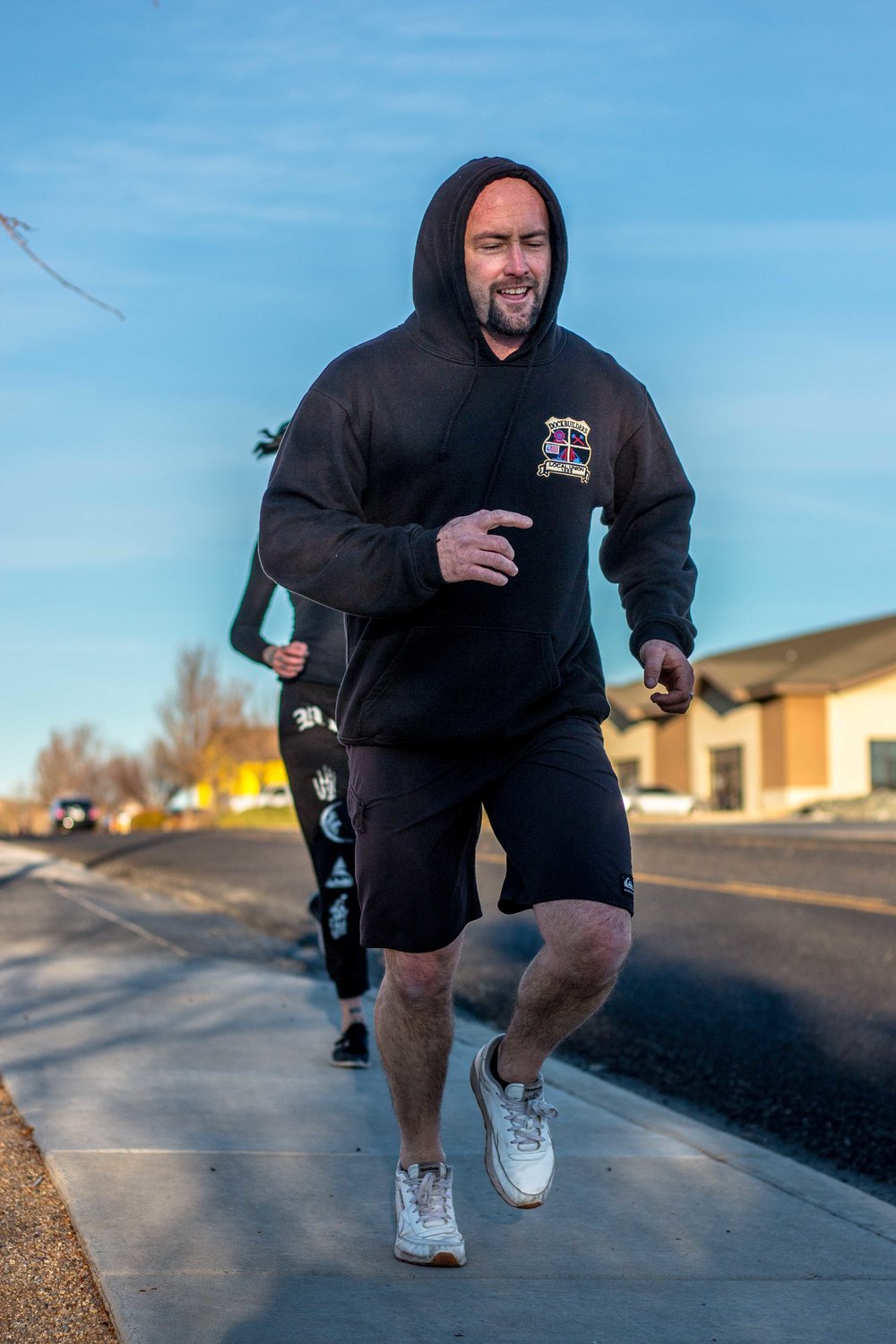 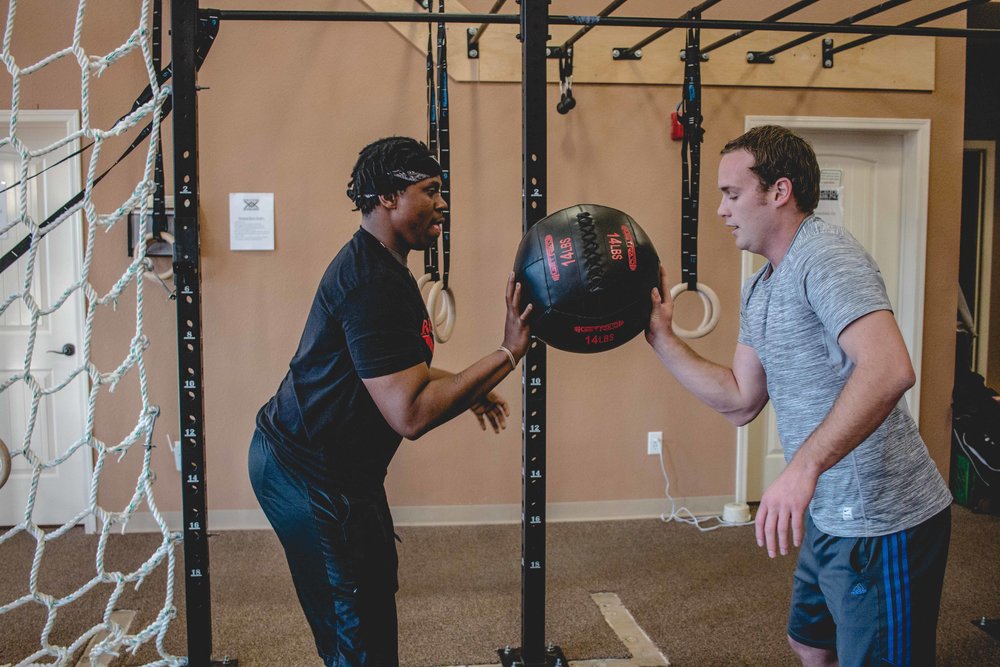 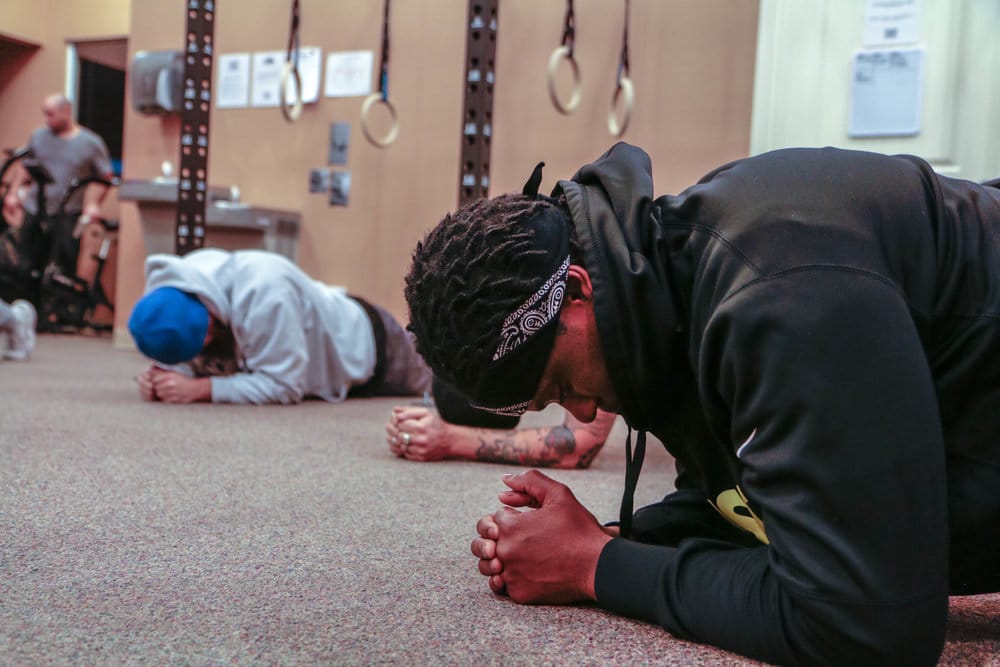 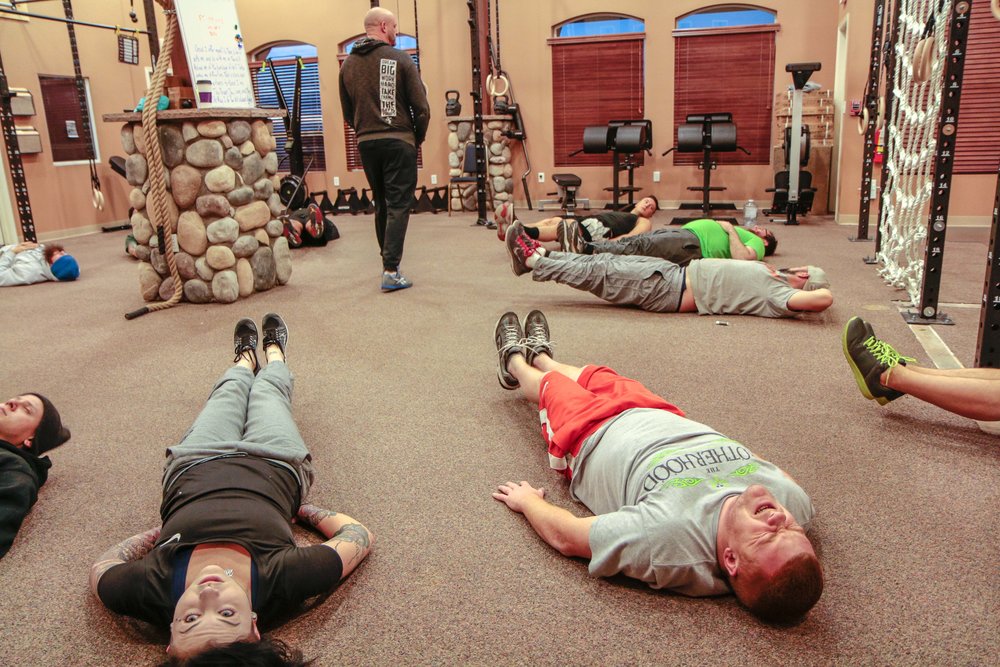 The work of Dr Ratey has shown that exercise affects the brain in three primary ways.  The functioning of the brains systems, from a cellular level, and in terms of stimulation new cell growth.  We will look at each in turn.  When we speak of brain systems we are speaking about things like the attention system, the brain’s ability to pay attention to a task.  The memory system which is the mechanism that determines the brain’s ability to retain and recall information, and the motivation system which determines how much motivation we feel for a task.  These are not the only systems in the brain but should give the reader a good general idea of what we mean by systems.  Dr Ratey states, every study that has ever been done on the subject shows that exercise creates increased activity in the parts of the brain that are responsible for controlling these systems.  Second exercise causes a release of neurotransmitters and neurotrophins into the brain.  These brain chemicals are responsible for cell repair, and creating an environment within the brain which inoculates our brain cells from the ravages of stress, and time.  Dr Ratey , calls this “soup” of chemicals Miracle Grow for the brain.  Just as Miracle Grow fertilizes soil to encourage plant growth so to does the soup of neurotransmitters and neurotrophins encourage brain cell repair and growth.  The newest research (and by far the most exciting to me) shows that exercise creates neurogenesis, or the birthing and growth of new brain cells.  We have the ability through exercise to not only repair our brain but to actual improve our brain.   As exciting as these findings are the most amazing conclusion of the research is this, researchers have found nothing that contributes to the repair and creation of new brain cells than exercise.  Current research shows that exercise is a more effective treatment for depression than medications.  These are just two examples of the far reaching implications of this research.

The Results By The Numbers

Much of the research done in this area has focused on two magic numbers, 45 minutes and 75% of max heart rate.  These are the dual objectives of any program designed to create neuroregeneration.  When an individual operates for 45 minutes or more at or around 75% of their max heart rate they are able to create within themselves a brain environment which is ripe for neuroregeneration and increased levels of neuroplasticity for a period of 2-3 hours.  This means for 2-3 hours post exercise they are able to learn more effectively, and in effect rewire their brains.  With our Recover Strong program on of our primary aims is to take advantage of this time period.  We begin the day with a work out that lasts from 45 minutes to an hour.  Immediately after the work out we engage in a process group, and then into other therapies which are determined from an individual clinical level.  The emotional and stress reducing impacts of the exercise last throughout the day, which is great.  We are on a daily basis, in effect, engaged in a process of rewiring our own brains.  Combining the controlled exercise experience with more traditional therapies has enabled our patients to engage in wholesale transformations.  The results, in many cases, are so profound that they need to be seen to be believed.  As we continue to develop this one of a kind therapeutic model we are planning to include nutritional elements, and additional cognitive methods to encourage neuroregeneration.  At Granite Mountain we are not try to teach our patients new skills alone.  Rather we are engaged in a process that allows our patients to heal their own brains, and transform their lives.

Until next time
Your friend in service,
Rob Campbell
VP of Communications and Market Development

If you or somebody you love is in need of help for substance use disorder, contact us today.