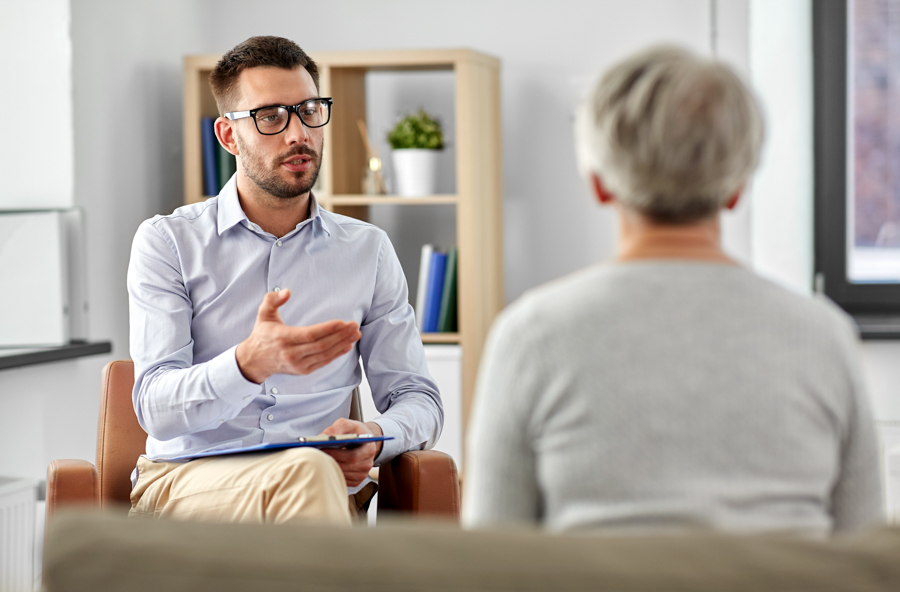 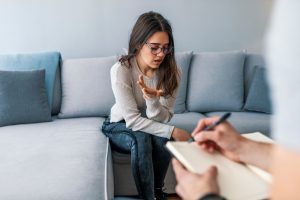 Lyrica is considered the brand-name version of the generic drug pregabalin. The medication treats several disorders, from fibromyalgia to generalized anxiety disorder. Lyrica has also been used to treat epilepsy.

When the medication is combined with various other drugs, the potential of the drug becomes much broader.

In the ’90s, pregabalin was created with a focus on treating convulsions and seizures. In more recent years, researchers have discovered several other uses for the drug.

In 2004, Lyrica was approved. The drug treats various causes of pain resulting from nerve damage due to spinal cord injury, diabetes, and shingles. Lyrica might also be utilized to treat hot flashes due to menopause and restless leg syndrome.

Generally, pregabalin has typical mild side effects including dry mouth, weight gain, and lethargy. Similar to benzodiazepines, Lyrica is known to create a high.

Lyrica has more serious side effects such as: messing with motor control and causing memory issues and confusion.

Can People Use Lyrica to Get High?

Individuals can use Lyrica to reach a high level. One of the most concerning facts about Lyrica is that it can be utilized to create a high that is similar to benzodiazepines.

If an individual is wondering, “Can Lyrica get you high?” or “Is Lyrica addictive?”, the answer is yes.

When a person takes Lyrica for an extended period, they have the possibility of becoming addicted. The generic version of Lyrica was released in 2018. Therefore, pregabalin is considered even more accessible than before.

Though the above-mentioned news is great news for individuals without a prescription, it makes it more likely that an individual will abuse the drug. Since it’s more accessible and cheaper. Compared to various other drugs, Lyrica does have a lower risk of addiction.

When individuals embark on the Lyrica experience, there is a relaxing sensation that takes place. This sensation can make a person take more pregabalin than they are supposed to and utilize it even when it is not prescribed for them. The high of Lyrica isn’t as potent as other pain-relieving drugs such as Oxycodone, which also offers individuals a euphoric sensation.

However, the mild high combined with the anxiety and pain relief can be addictive for some individuals. Individuals can develop a chemical and/or psychological dependence on the drug. There have been some individuals who have reported engaging in Lyrica and building up a tolerance.

Some individuals start taking 600 mg and once that no longer works, the dosage is increased to 900 mg. In layman’s terms, this means that a 225 mg Lyrica high might not make a person high at all since its considered a commonly prescribed dosage. A user suggested that if anyone wishes to experience euphoria, start with the dose of 30 mg.

What Are Signs and Symptoms of Lyrica Abuse?

If you or someone you love is addicted to Lyrica and attempt to stop using on their own, your body won’t be able to properly function. Some of the signs and symptoms of Lyrica abuse are:

Granite Mountain Answers, “Can Lyrica Get You High?”