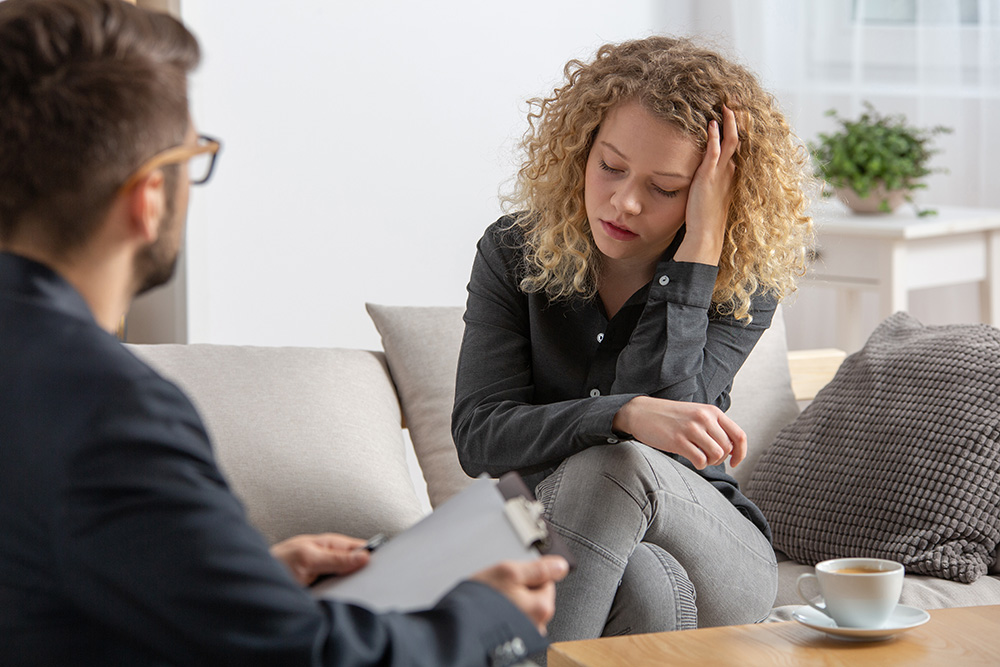 In a study done by Psycom, Narcissistic Personality Disorder “affects anywhere from 0.5 to 5% of the general US population with a greater prevalence of men than women. The percentage is low because, to be diagnosed, someone with NPD has to admit they have issues–-which they often do not.”

Granite Mountain BHC offers services that are designed to address the issues of addiction and mental health conditions such as narcissistic personality disorder. We have professionals with years of experience willing to help you or a loved one heal from your disorder. Our goal is to ensure that you receive quality care and leave with the tools you need to get back into society. Do not be a part of the statistic and let us help.

Alcoholism is the abuse of alcohol that involves the inability to manage an individual’s drinking habits. Alcoholism is also known as alcohol use disorder. Individuals who struggle with alcoholism feel that they cannot function without alcohol. Through time this can lead to negatively impacting those individual goals, relationships, personal matters, and overall health. Alcoholism can lead to serious side effects and can generate damaging complications.

What is a personality disorder? 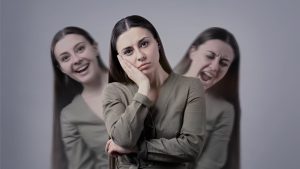 Narcissism is a personality disorder that may cause individuals to portray self-involved behaviors. Alcoholism is an addiction where the individual cannot control their alcohol use.

How Narcissists and Alcoholics Are Similar

Narcissism and alcoholism may sometimes overlap in terms of the characteristics they share and the fact that they can occur at the same time.

Narcissism is when the individual feels the need to be admired, to be shown a lack of empathy, or be self-involved. Individuals who suffer from alcohol use disorder are unable to reduce or stop drinking.

Individuals who suffer from narcissism and alcoholism have what is known as a dual diagnosis. During this period some of the features of alcohol use disorder (AUD) and narcissistic personality disorder (NPD) include:

Personality Characteristics of Alcoholics: What Are They? 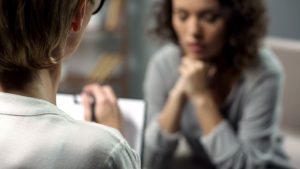 Many signs and personality characteristics portray substance abuse. Even though different stages of alcoholism may change the way the individual behaves in most cases these personality traits are similar.

Some of these traits include:

Individuals who are dependent on alcohol constantly think about having an alcoholic beverage. They can get irritated or frustrated if they do not have alcohol at their disposal. They depend on alcohol to have a good time and do not think they can enjoy company or life without it.

Many individuals who struggle with substance disorders tend to condemn others due to their alcoholic personalities. They may blame the fact that they drink on their family or friends. While it is partially true that an individual can begin drinking due to a stressful environment or to let loose in hopes of feeling better, this can damage relationships.

Brushing off on things

Individuals who have an alcoholic personality tend to brush things off. Some individuals might state that doing things with friends like watching a football game or just hanging out, is not as fun without an alcoholic beverage. Doing activities with friends or families are not as fun if it does not involve a bit of drinking and so the individual would brush off the event.

Another alcoholic personality revolves around the inability to control drinking. The individual would show physical and psychological urges or cravings to drink. They may find it hard to stop drinking once they start. An example of this would be if the individual went to a party and stated they were only having a couple of drinks but late drinks more than intended.

A change in priorities

Not only do individuals crave alcohol, brush things off, and condemn others but they feel inclined to change their priorities. For example, an individual who is a father figure and usually reads to his kids every night might start to drink at night or reduce time with his family just to drink. Moreover, they can start to neglect their partners and kids. They began to prioritize drinking over things that usually matter to them.

Some individuals become reckless when it comes to alcohol. They would engage in dangerous activities or start physical altercations. They may even attend work while intoxicated. These individuals become irresponsible and do not care for the consequences they may face for their actions

While it may be a bit more difficult to recover from alcoholism with a narcissistic personality disorder it is not impossible. Some of the treatments offered at Granite Mountian include:

Here at Granite Mountain, we can help you or a loved one recover from the dual diagnosis of alcoholism and narcissistic personality disorder. We have built a community that serves individuals in need of healing the body, mind, and spirit.

Addiction is something no one should face alone. If you or a loved one is suffering from alcoholism or NPD, we are here. Contact Us.