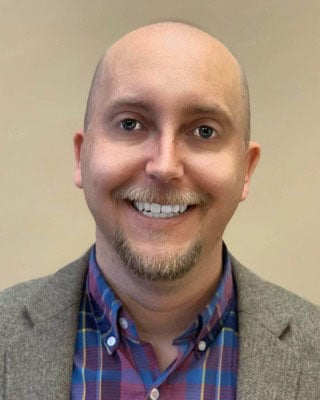 My trauma and its symptoms caused untolled heartache in my life and the lives of my loved ones. Healing it became my personal obsession in 2001 when I started going to therapy.  I enjoyed therapy so much I decided to go pro! Trauma and PTSD became my sole professional focus in 2006, and I’ve remained on that path since.

I received a Master’s in Counseling from the Adler Graduate School in 2006.  I trained at one of the top trauma treatment centers in the world until 2008 when I became a faculty member at Grand Canyon University.  From 2011 to 2016, I directed a program that leads the field to the innovative treatment of anxiety and trauma.  During that time, I made several appearances on A&E’s intervention.

When I’m not working, I enjoy spending time with my beautiful wife Maria and our twin daughters.  We’ve recently taken up camping and enjoy watching “old-school” sitcoms on Netflix.